E tū members at Fuji Xerox have voted to strike for a second day following a successful day of action today.

The 50 members in Auckland, Wellington, Christchurch, and Dunedin will walk off the job again tomorrow from 7.30am to 4.30pm.

The members are in dispute with Fuji Xerox in the wake of a 2% pay offer, which the company refuses to back-date to the expiry of their collective agreement in August last year.

The members also want recognition of their skills in line with recent assessments they’ve had, “but that’s been held back,” says Joe.

“The company has confirmed its parsimonious offer to our members in its own statement in response to today’s strike,” he says.

“It has also confirmed it won’t backdate any offer which would mean a year with no pay rise at all,  which is unacceptable.”

Joe says the union also refutes claims made by Fuji Xerox in respect to any pass-on to non-union members of any final pay deal negotiated by its members.

“The company is under the impression it can do as it pleases but it clearly doesn’t know the law on the matter. It doesn’t have carte blanche to just pass on to non-union workers what our members win for themselves,” says Joe.

“We’re deeply concerned with the company’s lack of understanding around the laws related to no pass-on. We need Fuji Xerox to acknowledge that they have to commit to a process for negotiating with non-union members.”

The strikes scheduled for tomorrow by OCS contracted service workers at Hawkes Bay and Wairarapa DHBs have been cancelled.

This follows agreement between E tū and OCS on the proposed terms and conditions of a new collective agreement for the workers, which is based on the DHB Multi-Employer Collective Agreement, or MECA, settled for directly employed service workers and signed off before Christmas.

The MECA sets the conditions for 4000 hospital service workers and includes pay rises of up to 40 percent over the next three years.

He says OCS subsequently confirmed funding arrangements with their DHBs clients to get a deal ahead of the strike.

“After a lengthy period of frustrating delays our members’ determination to push for a deal got results,” says Sam.

“They were prepared to strike to get a settlement and they have succeeded. Without that, I think we’d all still be waiting. So, this is great for them,” he says.

Sam says the members will vote on the proposed settlement over the coming fortnight.

The strike will affect the company’s four sites in Auckland, Wellington, Christchurch and Dunedin with members walking off the job from 8.30am until 4.30pm.

“First, the company actually lifted wages to stop people being poached by its competitors. But while one group of union members got the increase, another group in Auckland got nothing. To add fuel to the fire, while the union negotiated the pay rise, non-union members also received it.”

“Our people who missed out want that money and they’re determined to fight to get it,” he says.

Joe says members are also unhappy about the company’s 2% pay offer, with no backpay, despite their collective agreement expiring in July last year.

“This is a multi-national company that has been mismanaged over the past few years and there have been job losses affecting our members,” says Joe.

“Those who remain are working harder, smarter and longer and they want fair recompense.”

Workers will be picketing Monday 25 February at the Auckland premises of Fuji Xerox. 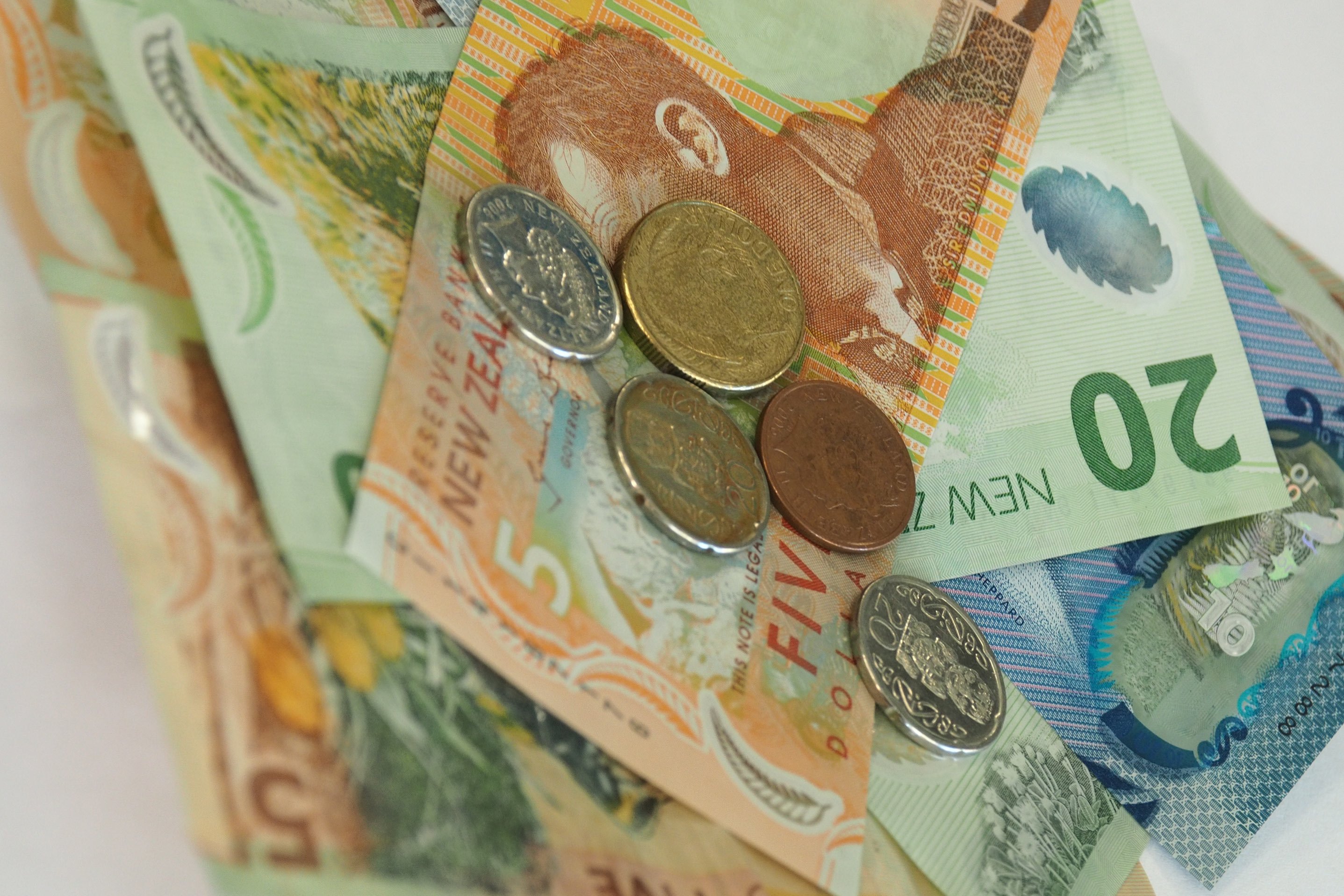 E tū supports the report released by the Tax Working Group today, which proposes changes to the tax system, including a capital gains tax.

“It’s unreasonable for workers to pay tax on every hour on the job, while speculators don’t pay a cent on what they make off some investments,” John says.

“No one seriously argues that we don’t need taxation, so it’s easy to understand that everyone should pay their fair share for all the infrastructure and services our taxes pay for.”

“The capital gains tax would also be part of a much-needed intervention in the housing market, where house prices and rents are soaring far beyond acceptable levels.”

However, John says the tax system could still be improved.

“To really tackle inequality, we do need other changes. If lower income earners shouldered less of the tax burden, we would see outcomes improve across society. The costs of poverty affect everyone.

“We also need to clean up the secondary tax system which sees many low-paid workers doing multiple jobs paying more than they are obliged to.

“While they can claim this overpayment back as a refund, that added layer of complication is unnecessary and means that some workers miss out.” 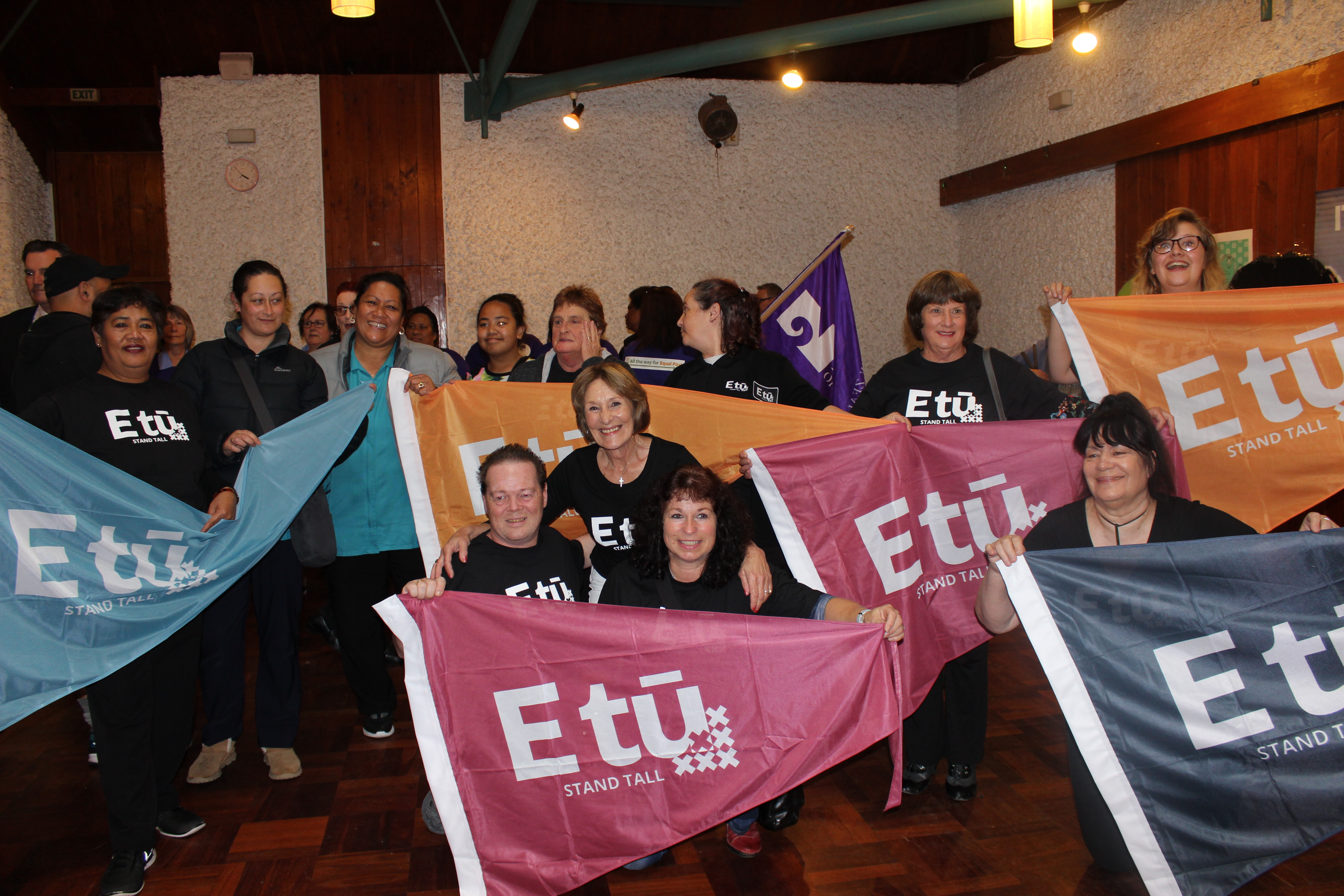 John says the union welcomes the Government’s decision to retain the Equal Pay Act 1972, which the previous National government would have scrapped.

The union is also pleased claimants must no longer prove they have a case before they can lodge a pay equity claim.

“However, too many hurdles remain,” says John.

“The process remains unnecessarily complex and time-consuming, and it needs to be simplified.”

John says the union’s position is founded on the principles of the Joint Working Group on pay equity, as well as the Court of Appeal ruling in the Terranova case which led to the equal pay settlement for care and support workers.

“The court found the Equal Pay Act 1972 was deficient and in need of change, which we support, but we don’t want it changed so it’s more difficult for women to get pay equity.

“There is a risk as things stand of closing the door for other women, because it’s so difficult that people give up.”

E tū delegate and care and support worker, Marianne Bishop says the new bill is an improvement on the Equal Pay Act 1972.

But she says, while women in unions will have support to navigate the process, many individual claimants would struggle.

She says it’s critical all women get the resources they need, including help with comparators so they can argue their case.

“The bill is better than it was but it’s quite complex for an individual person to navigate. Employers will have lawyers to help them but many women will flounder.

“There needs to be a support system – an agency – to help these people through the process,” she says. 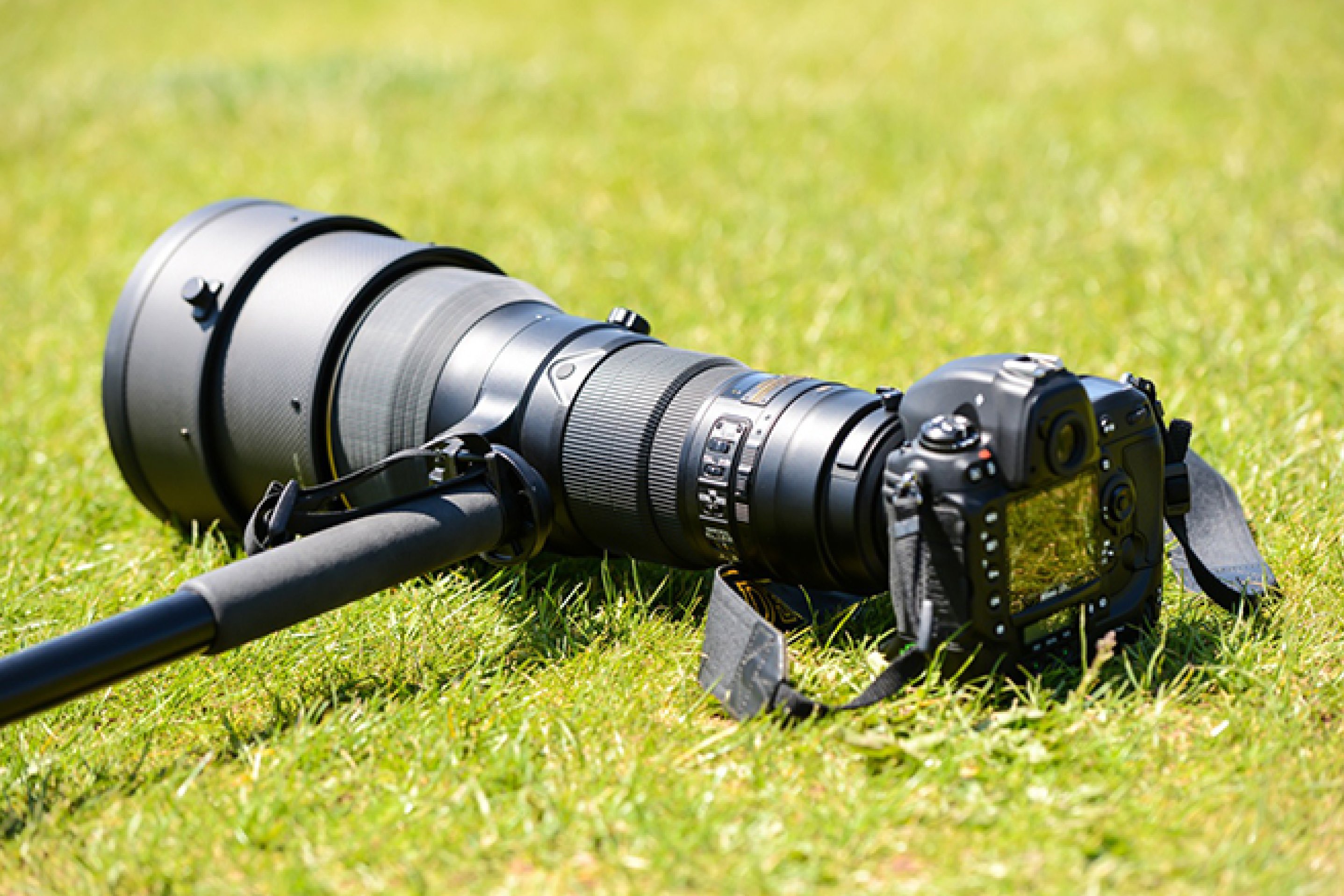 E tū says job cuts affecting 11 technicians who service Chorus’s copper network in Northland may be the start of sweeping changes to the way the network is maintained.

The job cuts were announced today and E tū understands Visionstream, which is contracted by Chorus to run the Northland network is set to replace them with dependent sub-contractors.

Some 72 sub-contractors face charges related to labour abuses after a sting run by the Ministry of Business, Innovation and Employment.

He says the union is also gravely concerned that the sub-contracting model used by Visionstream and favoured by Chorus is about to be rolled out across the whole copper network.

“When a company like Chorus decides to cut costs by using contractors like Visionstream, it means no job is safe. Visionstream appears to have no scruples about how its subbies are treated,” he says.

“We know the sub-contracting model has led to major and near universal exploitation.”

IDEA support and administration member are meeting this month in a series of nationwide meetings to vote on possible industrial action.

Nearly 3000 union members are eligible to attend the meetings which will receive an update on the negotiations which started in December.

The strike vote comes after IDEA pushed for cuts to sick leave rights and demanded staff become more “ flexible” by agreeing to move between workplaces without notice. If passed, the strike action would not be scheduled for April.

For their part union delegates are posing the need to address serious health and safety concerns and restore overtime and weekend pay rights which were slashed by IHC in the 1990s.

The meetings are paid for those staff rostered to attend and IDEA has agreed to release members to attend.

The result of the strike vote will be known at the end of the month.

E tū members employed by hospital contractor, OCS have voted to strike over the company’s failure to agree the same pay deal for them as directly employed DHB workers covered by the new DHB MECA, settled just before Christmas.

The affected members, who work at Hawkes Bay DHB and Wairarapa DHB voted overwhelmingly to walk off the job for 24 hours on 26 February.

The MECA sets the conditions for 4000 hospital service workers and includes pay rises of up to 40 percent over the next three years.

Most directly employed workers have either received their first pay rise, or have a date when the increase including backpay will be paid.

But E tū Industry Coordinator, Sam Jones says for OCS members, there is no settlement, pay rise or back pay in sight.

“OCS has so far failed to respond to members’ claims with respect to the MECA, nor to settle on the same terms.

“It claims there is no settlement yet because of hold ups at the DHB funding end. The DHB says there is no problem, pointing the finger back at the contractor.

“Either way, this isn’t good enough after the settlement was signed off and promoted by the Ministry of Health, and the Health Minister himself,” says Sam.

Wairarapa member and OCS contractor, Kerry Hargood says he and his co-workers thought the money would be paid out by Christmas and feelings are running high.

“I’m a sole father on one wage. I turned down extra work because I thought I’d get the pay rise and backpay before Christmas. Now I’ve got books to buy and uniforms for the kids, and I haven’t got the money.

“We’ve all worked really hard; they’ve told us how wonderful we are, and now it’s come to this. It’s really hurt us all,” he says, “A lot of us thought this was a done deal.”