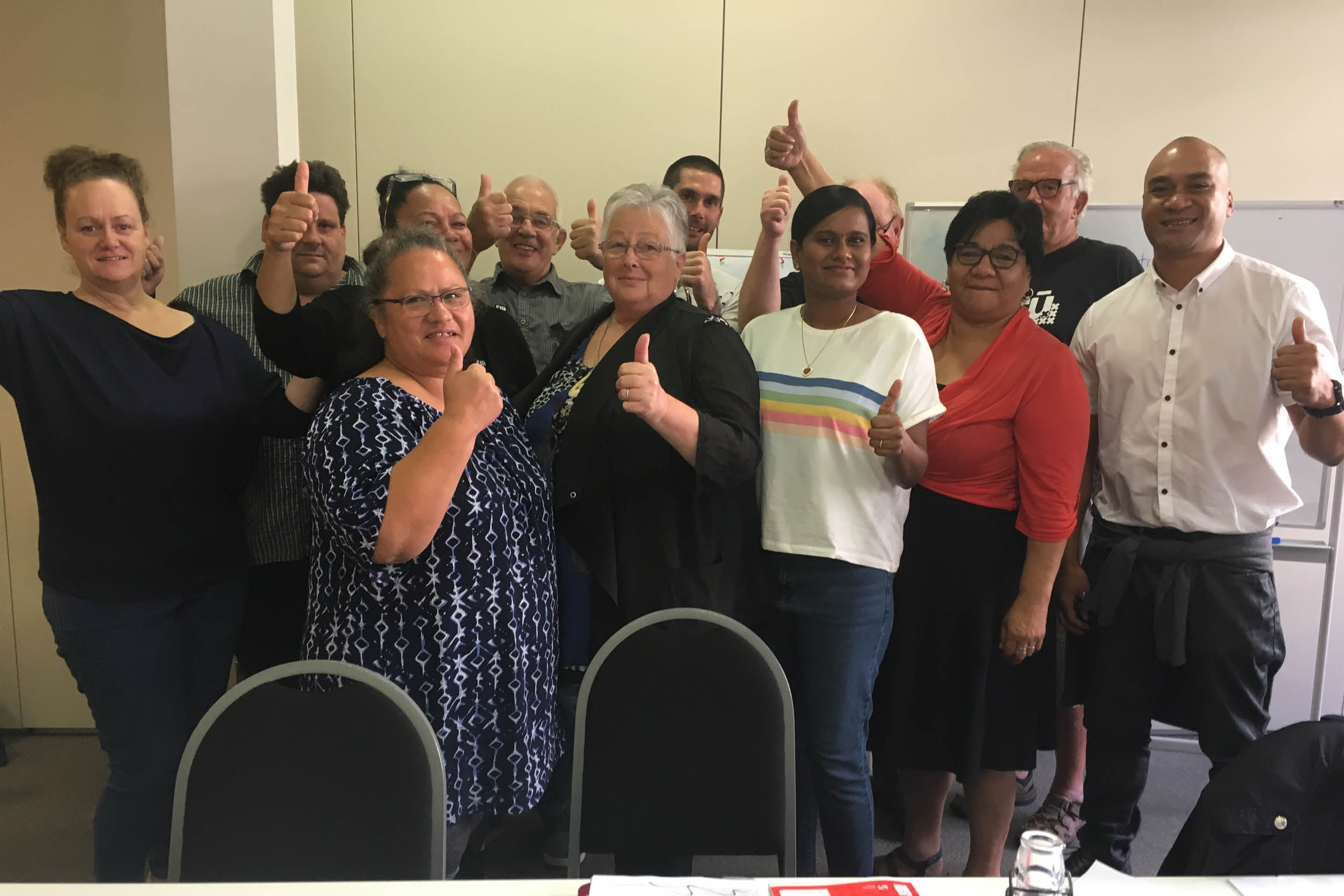 Mediation for nearly 3000 IDEA Services care workers has ended in failure after IDEA Services, the operational arm of IHC, refused to budge on key union claims to lift wages and conditions.

“Not only does IDEA Services want to cut current conditions, it also wants to undermine the job security of the workforce using the mantra of so-called ‘flexibility’.

“Union members are fed up with the way their long-standing concerns have been ignored.

“Every day support workers go the extra mile for IDEA Services but when it comes to staff rights, IDEA shuts down”, he says.

Delegates say they are sick of having problems like understaffing parked in working parties which go nowhere.

“Even our attempts to engage constructively around safe staffing and violence in the workplace have been continually met with a noncommittal response. We are feeling unheard and undervalued because of this,” says Marlborough-based union delegate Jeanine Sadd.

Union members have asked to meet with the board to discuss their concerns, but IDEA Services has yet to respond.

“IDEA has now followed the pattern of the corporate aged care world and is growing its property arm at the expense of its workforce,” says Manawatu union delegate Nic Corrigan.

“They seem to think safe staffing is an optional extra.”

The 4-hour strike begins at 7.00 am on Monday and will involve pickets and protests in both metropolitan and rural New Zealand.