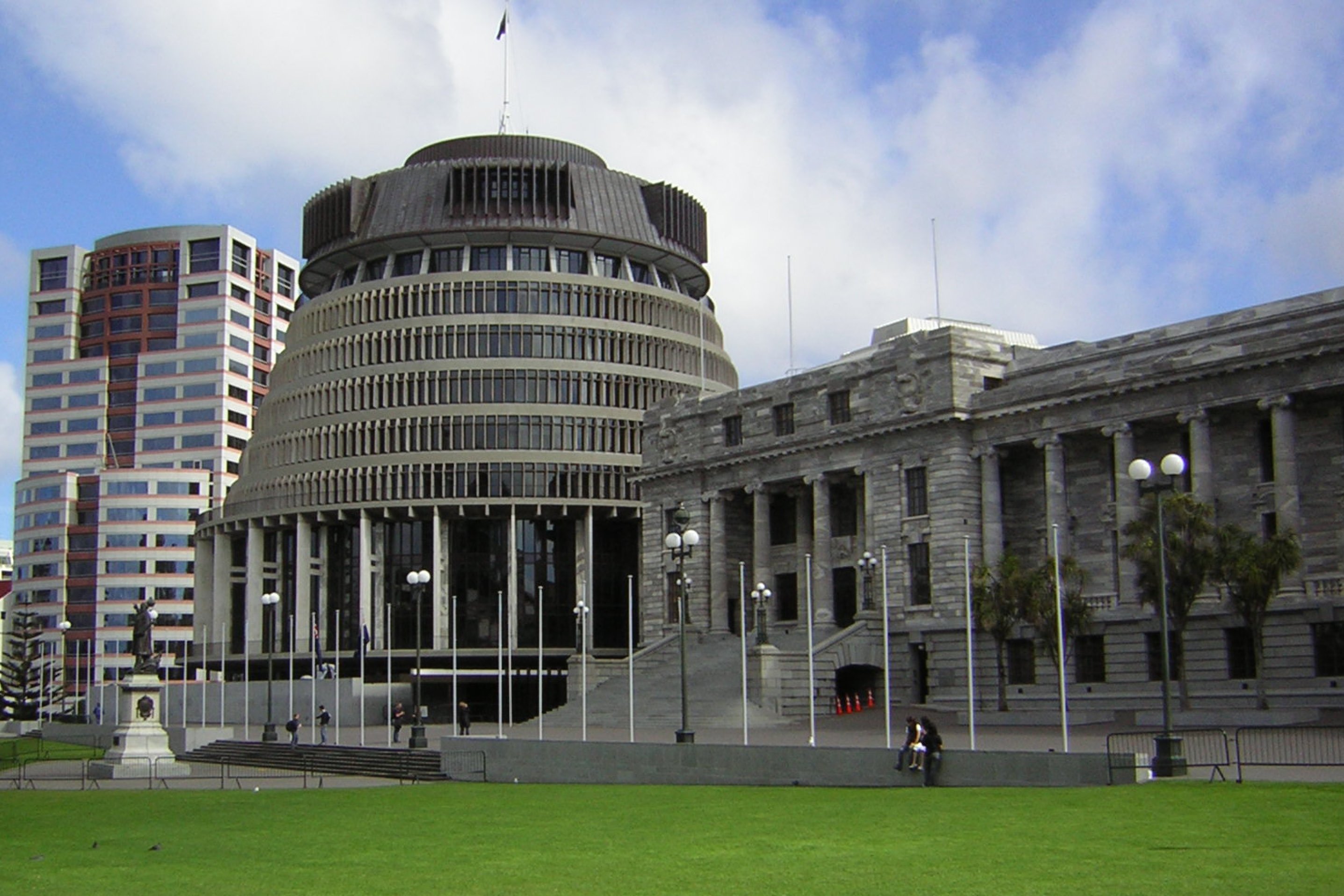 The journalists’ union, E tū is calling on the Deputy Prime Minister, Winston Peters, to abandon his harassment of journalists who reported he had been overpaid New Zealand Superannuation.

Newsroom reports he has now also told the High Court in Auckland he wants to be paid monetary damages by the two journalists.

The union is also deeply disturbed to find out that in his statement to the court, Mr Peters labelled Lloyd Burr a “National Party political activist”.

Brent says this attack is reprehensible and similar to attacks on journalists in countries like the Philippines, where press freedom and journalists’ safety is taken much less seriously by the Government there.

“As Foreign Minister, Mr Peters should uphold his obligation to support press freedom and journalists’ safety around the world, particularly in the Asia-Pacific region,” says Brent.

“If Mr Peters continues to target journalists in New Zealand in an attempt to muzzle them, he does nothing for this country’s reputation abroad as a healthy democracy which values and supports press freedom.”