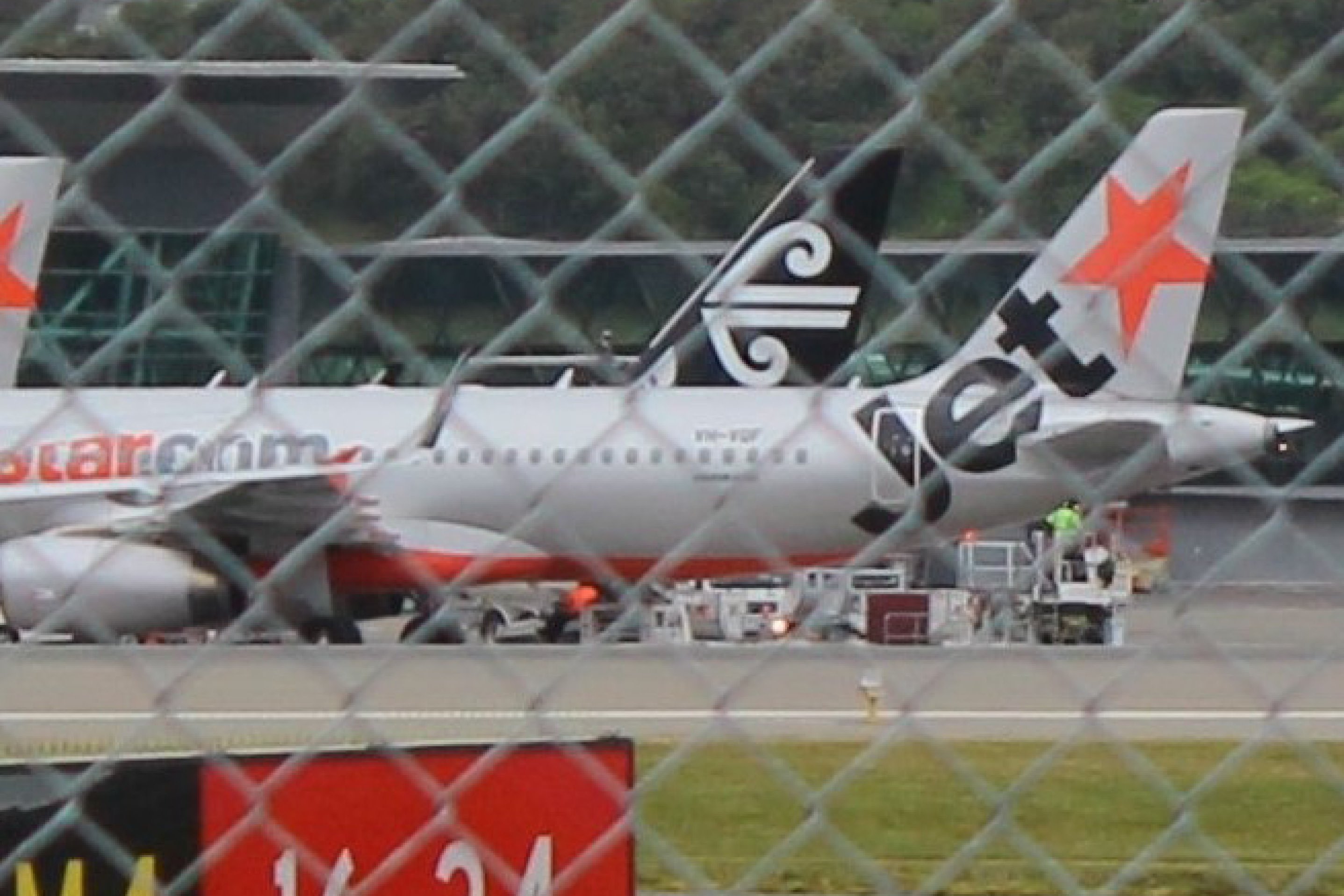 E tū Aviation is challenging the aviation ground crew company, Aerocare to reveal its training regime and working conditions after a clip-board was sucked into the engine of a Jetstar plane serviced by the company.

The clip-board had been left on the cowling of the plane in Auckland.  The plane headed to Sydney but returned to Auckland after debris was seen coming from one of its engines.

The Head of E tū Aviation, Kelvin Ellis says the union is “shocked and concerned to hear about this incident which is unacceptable and should never have happened.

“It doesn’t happen with an airline with proper systems,” says Kelvin who says Aerocare needs to justify its training standards and working conditions.

“We wonder what training Aerocare is providing for its workers, because a clip-board should never have been left near a jet engine. It’s just an unfathomable incident.”

Kelvin says there is also concern about labour practices like split-shifts “which end up being really long shifts because they might work 2-hours at the start of the day and 2 hours at the end of the day. They’re poorly paid and fatigue may be an issue.”

Kelvin says the union would welcome a conversation with Aerocare about improving its training and setting working conditions which are fair and safe for the workers and the travelling public.