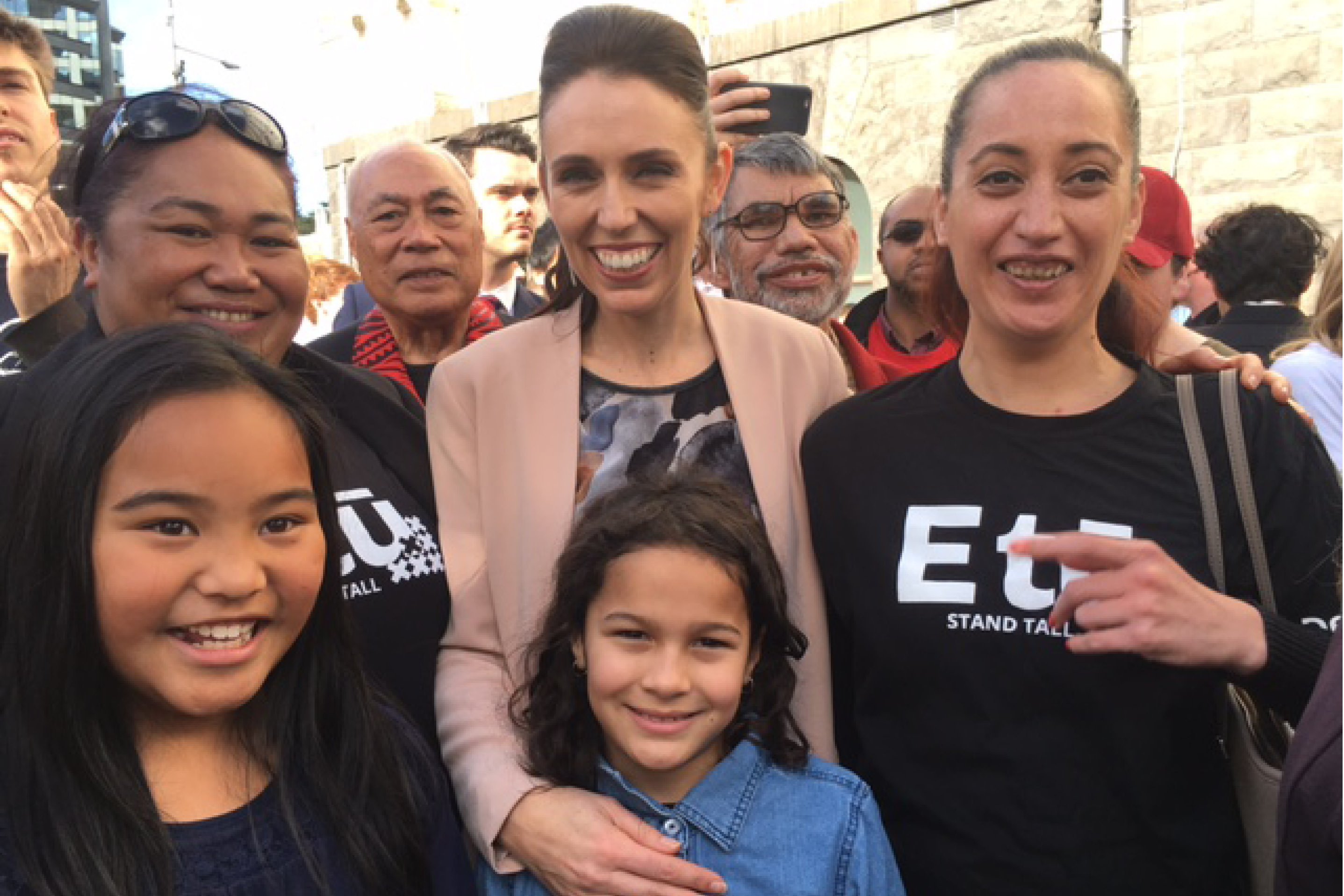 E tū says it is ecstatic after confirmation tonight that E tū member Jacinda Ardern is our next Prime Minister.

E tū is the country’s biggest private sector union, with more than 55,000 members, and is a Labour Party affiliate.

E tū Assistant National Secretary, John Ryall says our members will be celebrating tonight, in expectation of a better deal for working families.

“Our members supported change; they have campaigned for change, and they voted for change and they will be ecstatic about this outcome.

“Our members made a huge commitment to this election campaign, in workplaces, in their communities, and in their families; talking to their workmates, hitting the phones to promote change and pounding the streets getting out the vote.

“Tonight’s vote is a vindication of that effort and the values behind it – a fair deal for working people and a fairer distribution of the country’s wealth.”

E tū also campaigned for the Green Party and John says he is looking forward to learning the details of the agreements between the three parties; Labour, the Green Party, and New Zealand First.