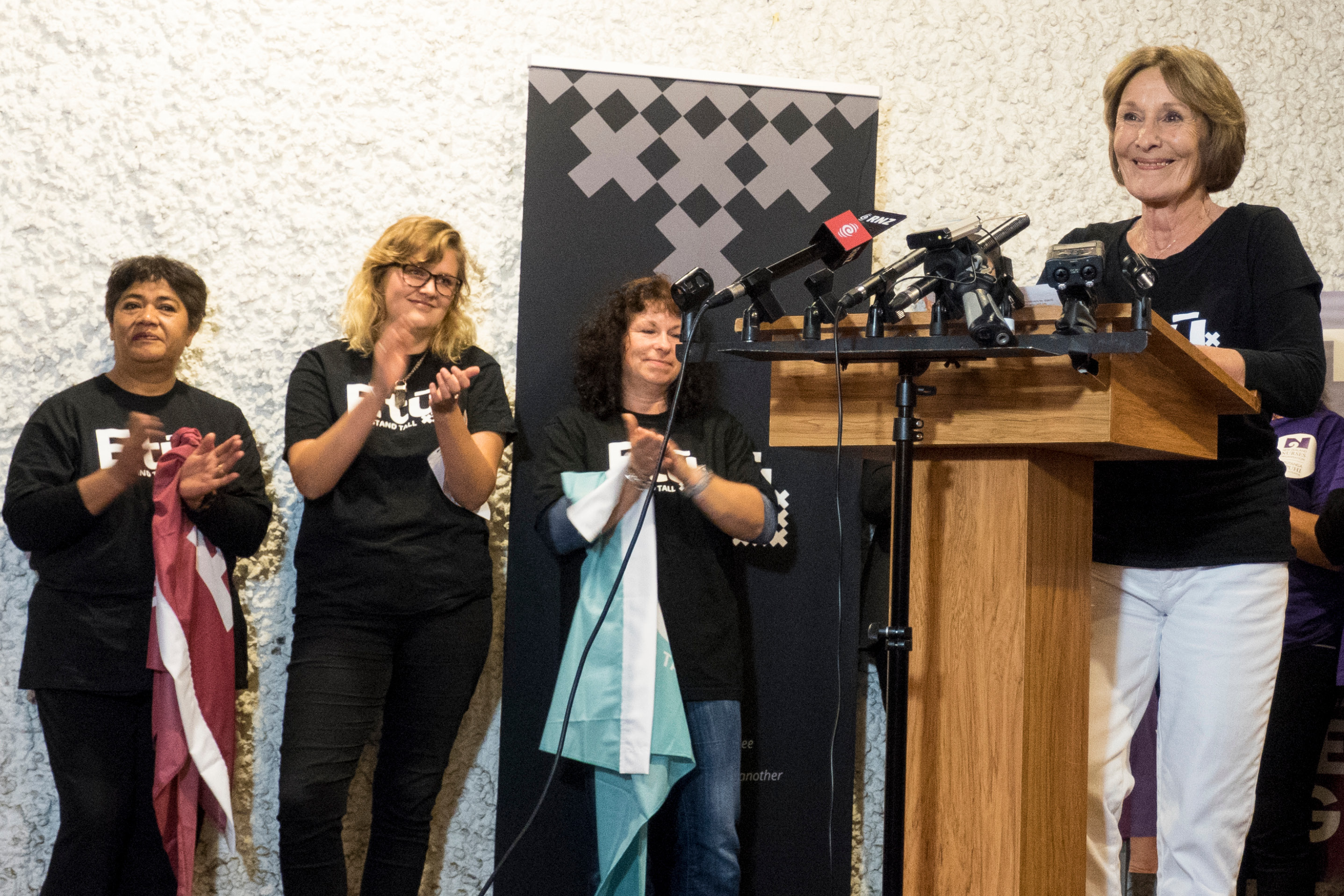 These workers were left out of the Equal Pay Settlement after the government refused to include them.

Mental Health support worker, Sandra Rawenata is one of those workers.

“It’s unfair. We do pretty much the same work but we’re not paid the same,” says Sandra.

“We’re very supportive of what’s happened for our colleagues in other care and support jobs.

“We’re part of the team that helped them get there, we attended the rallies, so we’re very happy for them.  Now it’s time to come together and get our share.”

Sandra will be among the speakers at the event in Auckland tomorrow to launch Equal Pay week, 12 August – 20 August.

“We’ve had a great win for care and support workers.  But the government wants to change the law to ensure no one else wins Equal Pay,” says Yvette Taylor, E tū’s Equal Pay Coordinator.

“If this bill passes, it means back to the beginning for mental health workers and huge hurdles for other women battling for Equal Pay,” she says.

She says E tū will be participating in the events of Equal Pay week to drive home the message that women want Equal Pay and won’t settle for less.