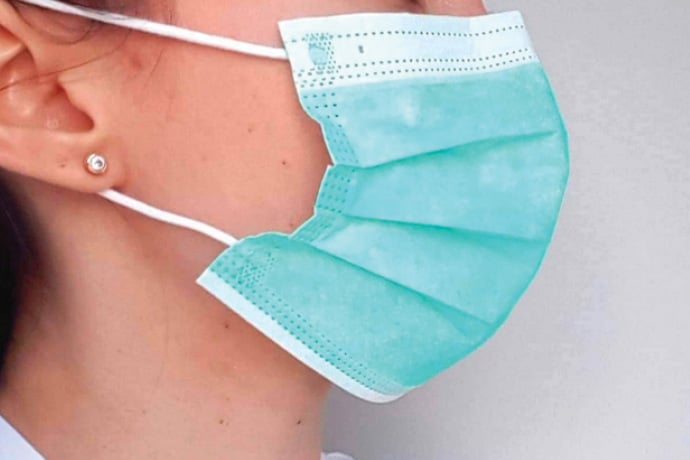 The initial results are being released to coincide with a new international PPE campaign for support workers starting today.

“Immunosuppressed clients undergoing cancer treatment shouldn’t have to wait for another government report before their support workers get adequate PPE,” she says.

“Frontline staff know our PPE distribution system is broken; the Government needs to start listening to us and act today.”

The survey shows staff without adequate gear often have none not all, or employers are rationing the small amount available, she says.

“Some support workers have only had two masks since the lockdown started. One respondent just got her first protective equipment after five weeks of complaints. It was a single box of gloves.”

Survey feedback suggests clients are declining care because the lack of PPE makes them feel unsafe.

“In some cases, clients are being told to buy protective equipment if they are concerned their support workers have none.”

“But our lack of PPE and poor distribution is part of a global problem and the system has let us down.

“This is the minimum we need to ensure we can provide safe quality care to the world’s vulnerable people.”