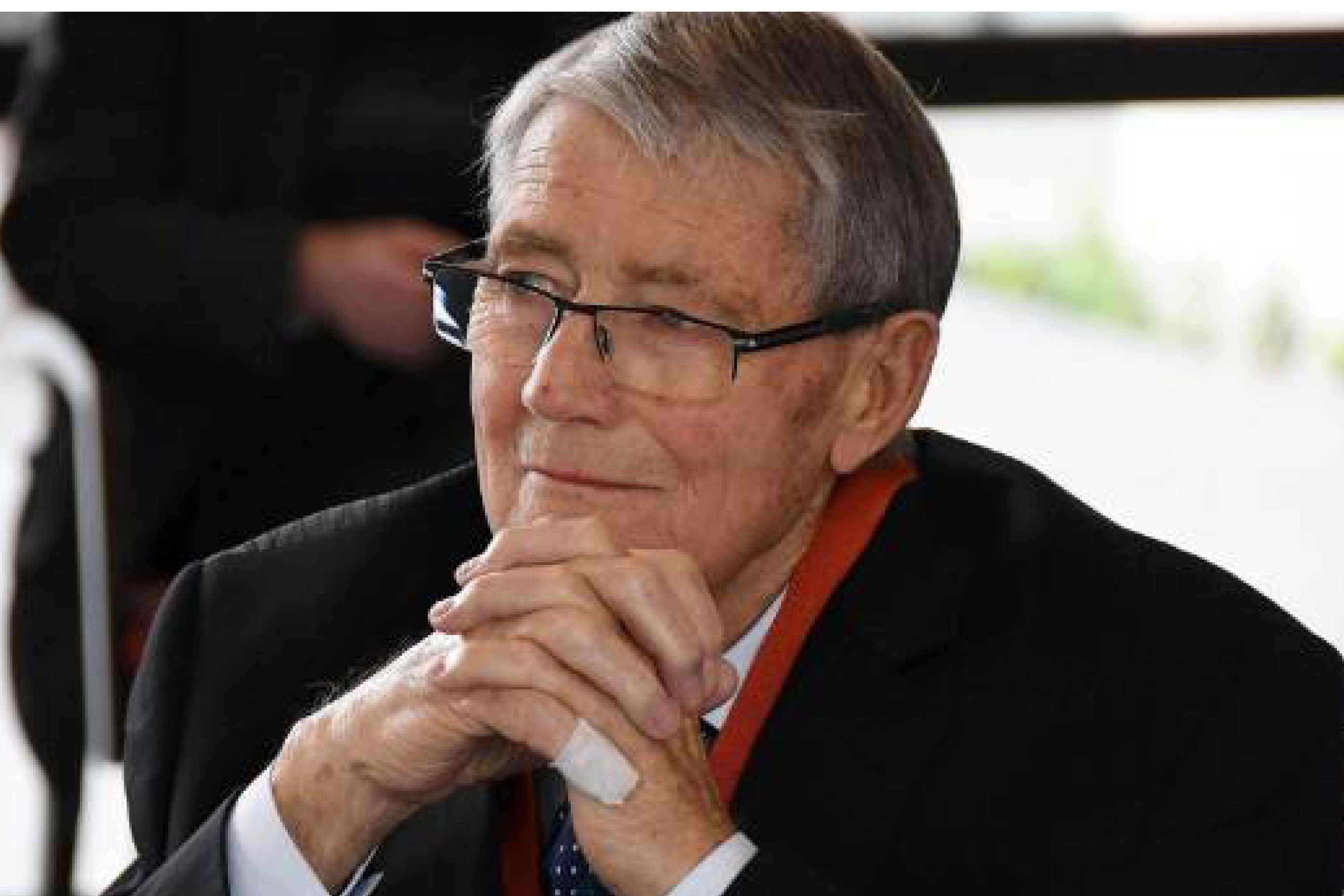 E tū is saddened by the passing of Jim Anderton, our former Deputy Prime Minister and a huge figure in the Labour Movement.

“He was bold, hard-working, and courageous. He was known for standing up for what was right, even when it was hard,” John says.

“Workers can thank Jim and the movement he led for policies like four weeks annual leave, the introduction of paid parental leave, and the creation of Kiwibank.

“Jim spent his political career fighting for working people and their families. He had an intrinsic respect and passion for everyday workers, the outcome of which was a powerful voice for workers in parliament, in government, and on the streets.

“The values Jim applied to politics were in many ways exemplary for the wider Labour Movement, particularly as he was so aspirational for a better world.

“The E tū family passes on our condolences to Jim’s wife Carole and their loved ones.”