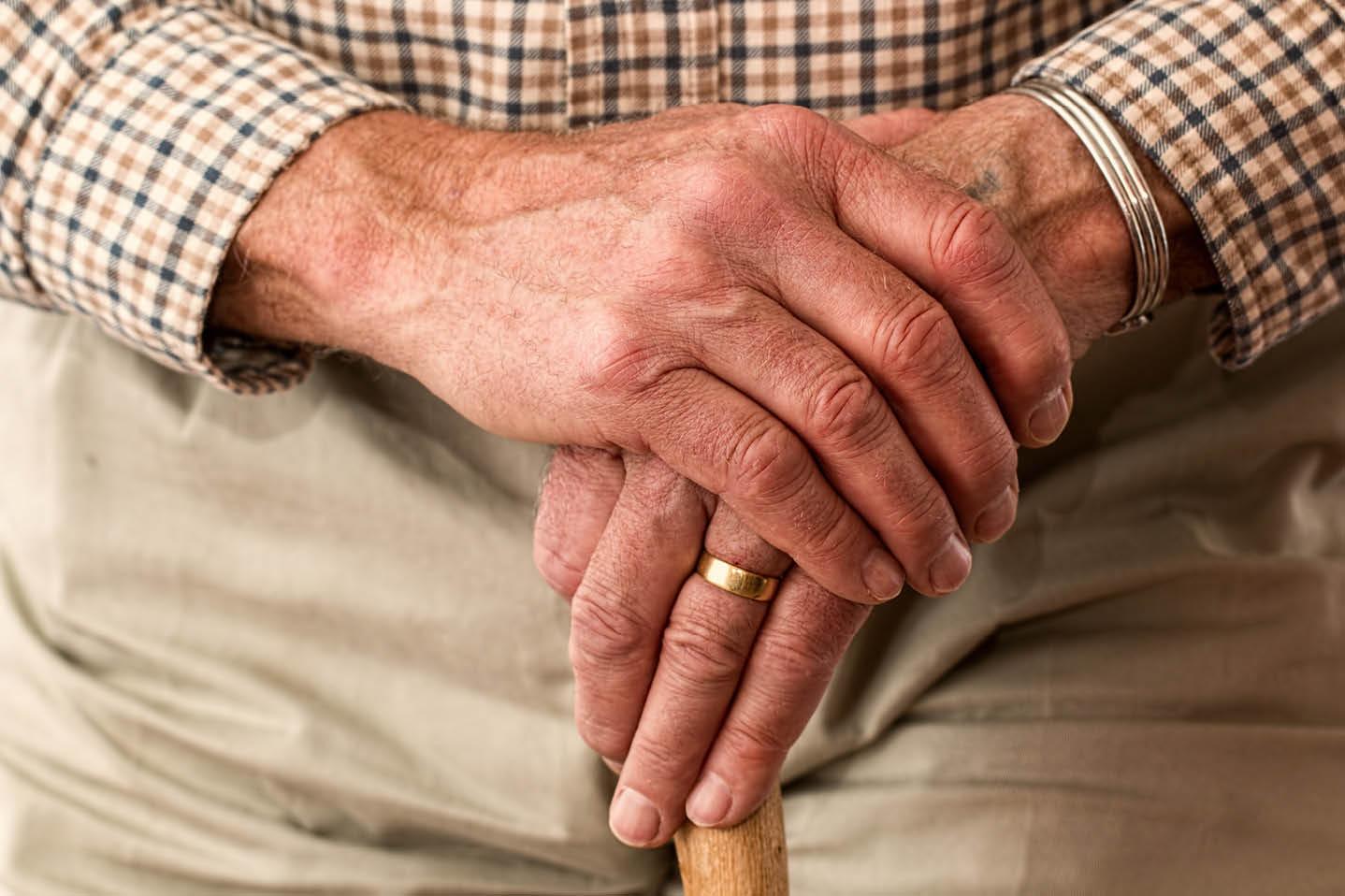 E tū is calling on the New Zealand Government to follow the example of Victoria’s Labour Government and recognise the need for minimum staff-to-resident ratios in private aged care homes.

On Tuesday, the Victorian Government announced it would provide up to $40 million to introduce mandatory staffing levels in the private sector, if the Australian Government as the primary regulator and funder, agreed to assist.

In Aotearoa New Zealand, staff-to-resident ratios are not mandatory in any aged care home. Current suggested staffing guidelines, drawn up in 2005, are voluntary and now woefully out of date.

“We are rushing to do the cares, finish their showers already. It’s not fair on the residents or the staff – we feel guilty at the end of the day, like we didn’t do our best because we didn’t have time.”

Not having enough staff means increased risk of falls and like, which staff are then often blamed for, she says.

“The Government doesn’t really know what’s happening inside rest homes – loopholes can be hidden during audits. They need to implement staffing standards urgently.”

E tū Director Kirsty McCully says the implementation of safe staffing ratios in New Zealand rest homes is crucial to ensuring the wellbeing and safety of residents and workers.

“COVID-19 has cast a spotlight on the many and very real dangers to residents when there are insufficient numbers of staff.

“This was highlighted with deadly results in Victoria, when comparing the performance of mandated public homes, which had no deaths, versus privately-owned facilities, which saw more than 600 COVID-related deaths,” she says.

“In Aotearoa New Zealand, we cannot finish another term of government without increasing staffing numbers and making them mandatory.”

Kirsty says it’s all part of making sure that aged care homes in Aotearoa New Zealand rebuild better in the wake of the pandemic, by ensuring decent lives with dignity for workers and the residents they care for.

“There’s no reason our country can’t lead the way in terms of the quality of care we provide for our senior New Zealanders. However, that means listening to our aged care workers and giving them the support they need to provide the care residents deserve.”