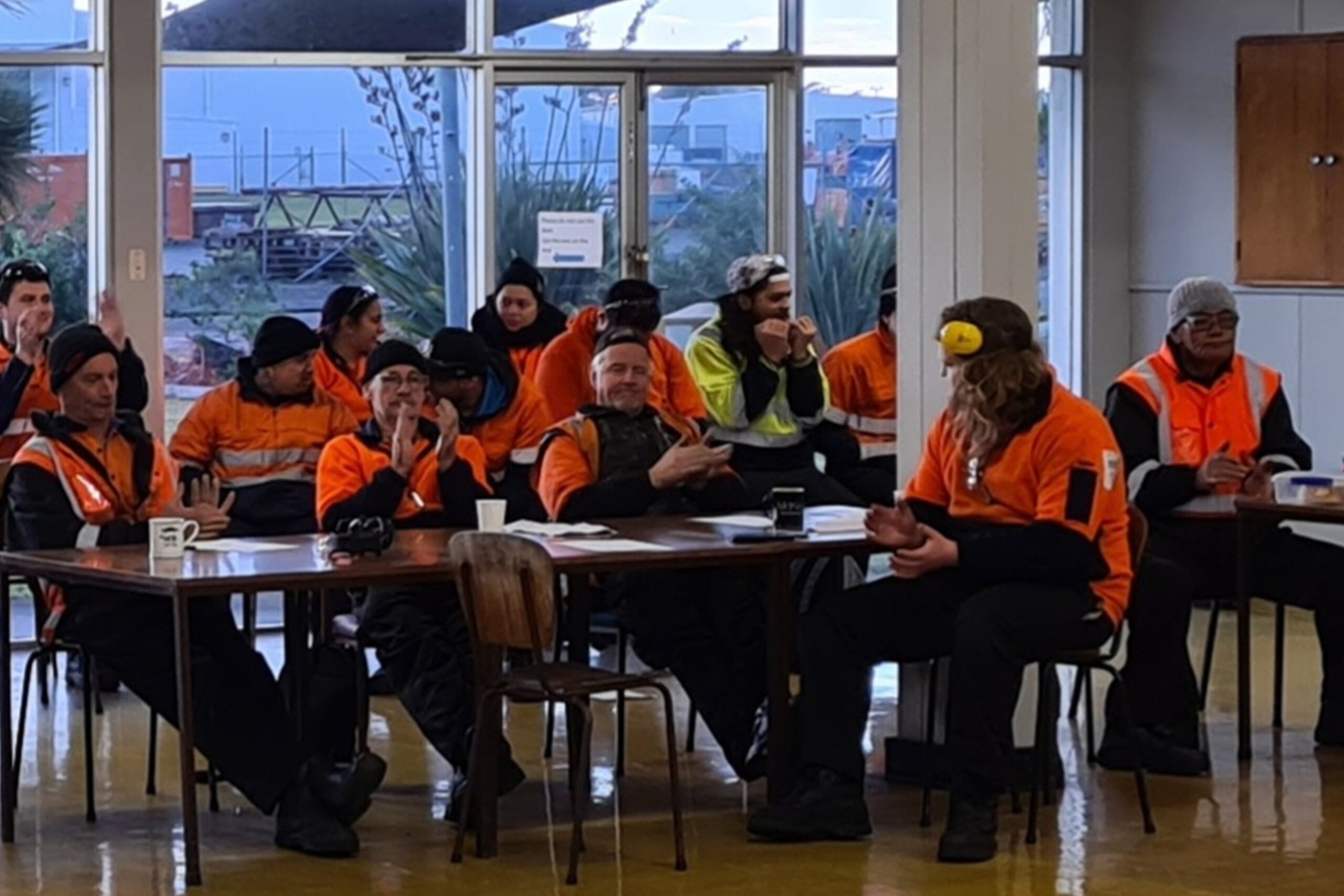 After nearly 18 months of bargaining, standing strong to fight off proposed clawbacks of redundancy, sick leave and allowances, McKechnie’s workers have won an 8% increase over 30 months – their best pay rise since 2005!

The proposal was narrowly accepted by members, who remain unified despite having a close vote.  Thirteen new ember-leaders have been confirmed, making our delegate and member-leader team 17 strong.  During the course of negotiations, our membership grew by 15 members, bringing us over 80%.

E tū and First Union to take Uber to court

We announced that we will go to court seeking employment rights for Uber drivers. We want the court to declare that Uber drivers are employees and deserve the same minimum standards (such as pay and leave) as other workers.

This case follows similar cases in the United Kingdom, Europe, Australia and parts of the USA, which had ruled in favour of the drivers.

We have re-launched our Job Match service, to help people find and prepare for new jobs, and our Solidarity Membership, for members and non-members alike to pay from just $2 a week to further support our important work.