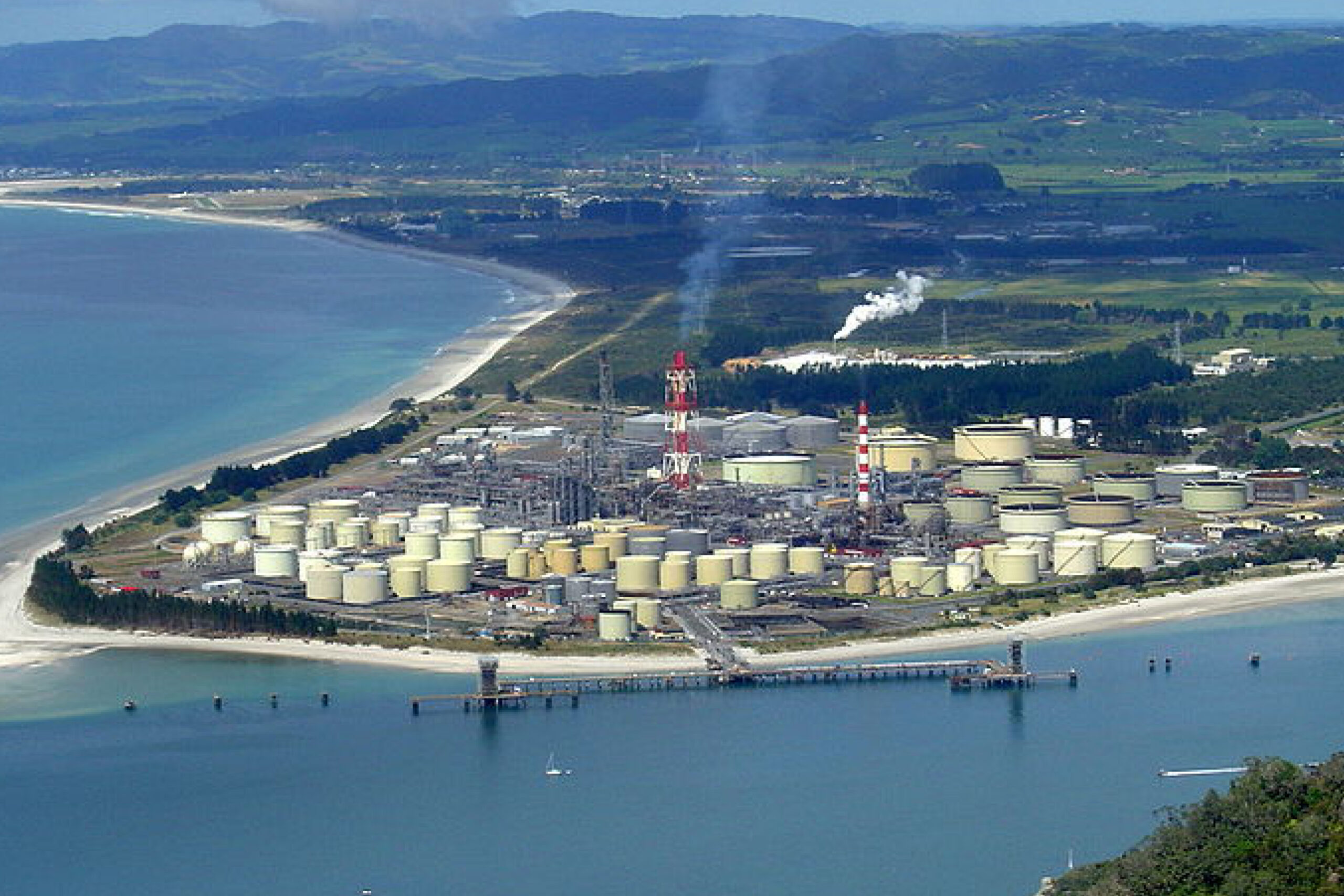 E tū is calling on the country’s only oil refinery to rethink their proposal to cut jobs from their maintenance and emergency teams.

Around 100 workers in total, including those from maintenance, instrument technician, electrical, and emergency services teams could go at Refining New Zealand in Marsden Point, as part of a proposal given to workers on 6 October.

The possible cuts include around a quarter of the small essential maintenance team and almost 50% of the refinery’s emergency services team, which E tū says will increase the risk to workers and the surrounding community alike.

A worker, who remains anonymous, says safety is a big concern.

“The company don’t seem to realise or care how unsafe [things are] becoming because of a lack of maintenance. The reductions in numbers will make it worse.”

E tū organiser Annie Tothill says there is no evidence so far to show that maintenance work has reduced and getting rid of workers will simply place more pressure on those who remain.

“There is a gaping hole for risks if you reduce these already-small teams, as workers may suffer fatigue due to excessive hours and increased stress levels,” she says.

“The proposal to cut the emergency services team to only one worker per shift is also deeply concerning, as it means they would be mostly working alone, including on a night shift.

“This group not only provides assistance at the refinery but is also a recognised local industrial brigade in the region, and trains volunteers and other Fire Emergency personnel from around New Zealand.”

Annie says the refinery is classed as a top-tier high-hazard facility, and so the company must consult with the community and regional council on proposed changes around health and safety, including emergency functions.

“They have so far provided no evidence or modelling to support their proposal and have no plan to consult with communities yet.

“As long as the refinery continues to operate, we need to continue to invest in the community to ensure decent, safe working conditions, and a top-tier community and national resource, while also considering any future ‘Just Transition’ plan for this group of highly skilled workers.”