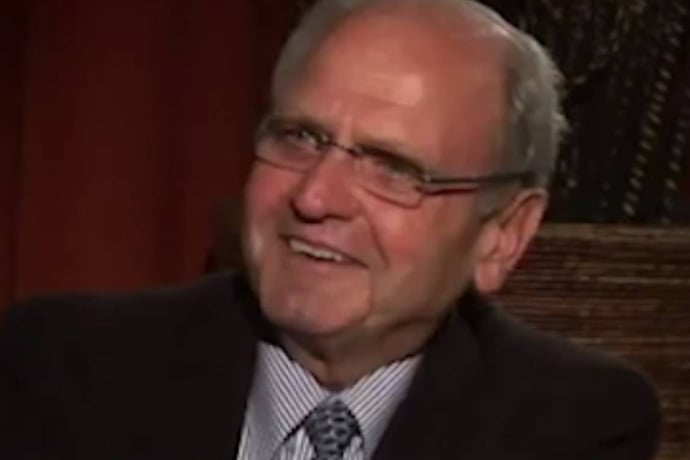 E tū National Secretary Bill Newson says that Mike’s contribution to New Zealand politics can be remembered for him taking the lead while facing adversity.

“He stepped up for the New Zealand Labour Party when times were really tough,” Bill says.

“Mike’s period of leadership was an important part of the party’s ability to begin to rebuild during some turbulent times in New Zealand’s recent political history.”

“Mike was also a life member of the Printers’ Union, one of E tū’s legacy unions. He was an active trade unionist from a young age and understood the importance of workers being represented in politics.”

“E tū would like to pass on sincere condolences to Mike’s family and loved ones.”