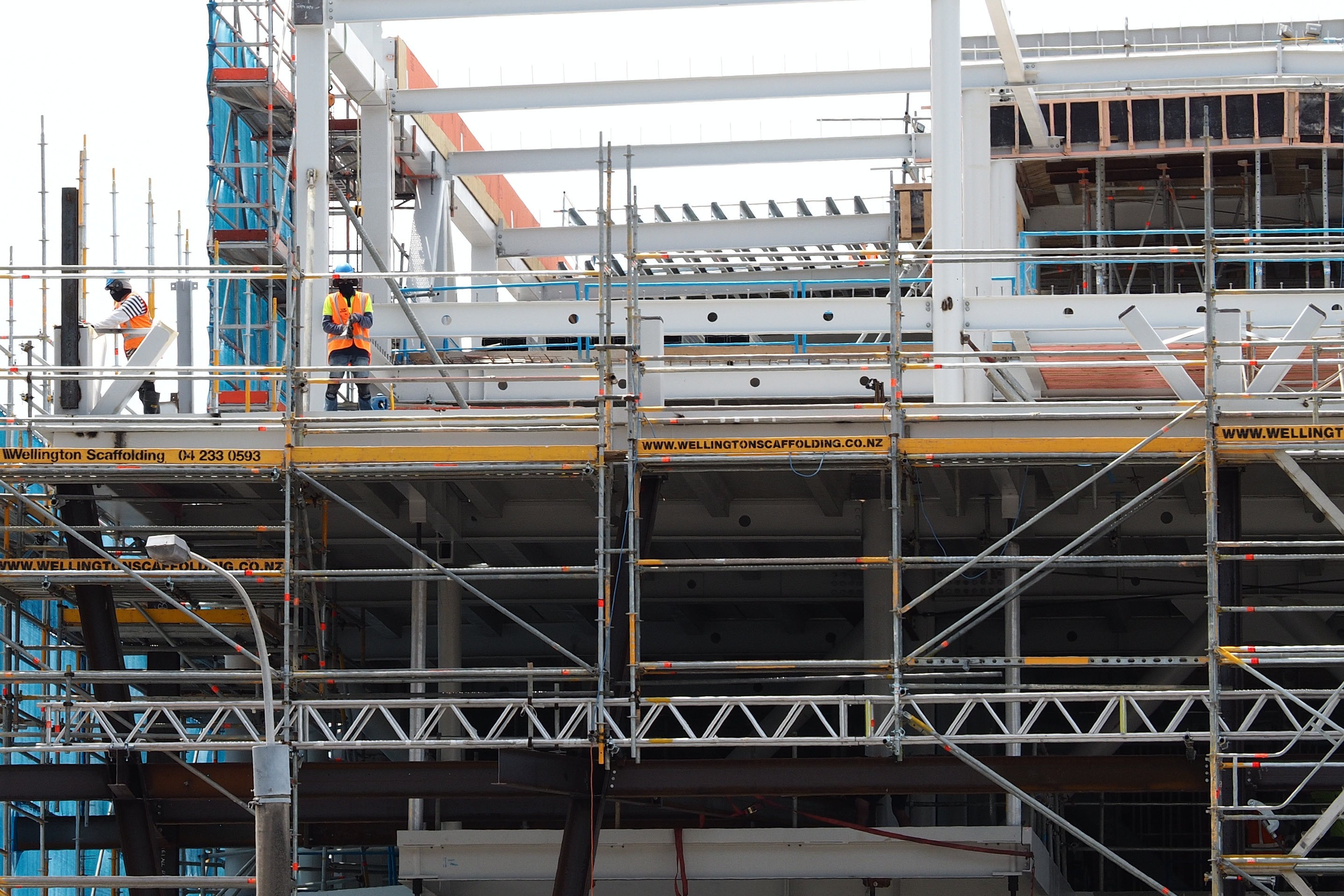 Up to 1000 workers at Fletchers are facing possible redundancy, after having already been on reduced pay during lockdown.

Since early April, workers have been on a 12-week pay reduction plan, which saw them receiving less than their normal weekly income – a change over which they say they were not properly consulted.

E tū understands employees now back at work are on reduced days and hours.

To add insult to injury, Fletchers has now announced a proposal to cull up to 1000 New Zealand workers, about 10% of their workforce.

“This means secure employment especially for the critical infrastructure workers we desperately need to recover our economy.”

E tū’s representative for engineering and infrastructure on the National Executive, Bruce Habgood, says the rebuild needs to be about people over profits.

“We’re calling on the Government to step in and ensure we keep Kiwi jobs in New Zealand.

“It’s about allowing the economy to recover justly,” Bruce says.