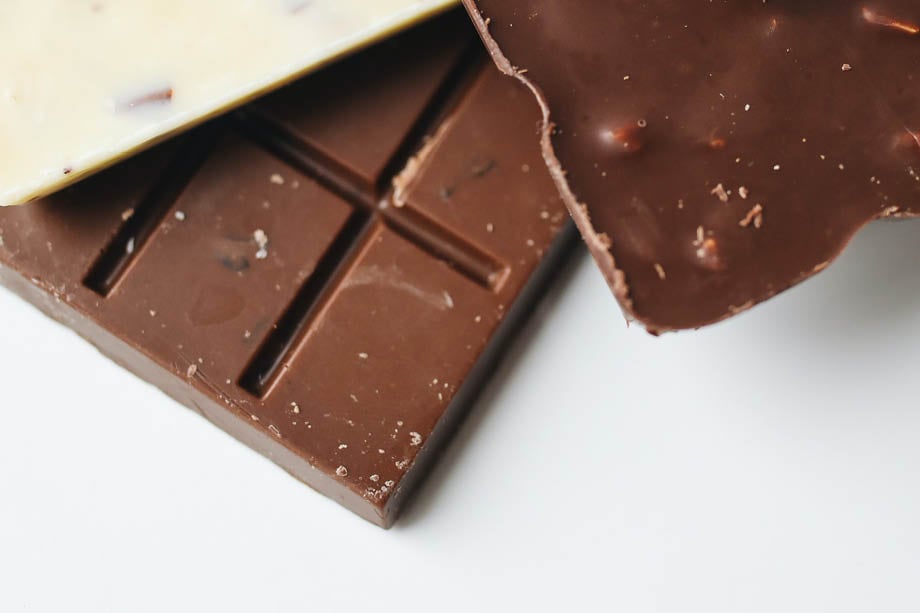 Auckland’s Nestlé workers are in shock at a restructuring proposal which would see almost 40% of their site’s union members lose their jobs, with plans to stop confectionery manufacturing at the plant altogether.

On Wednesday, Nestlé revealed its plan to make around 40 workers redundant at its Wiri site, due to several of its product lines now slated to be produced in Australia and another product line proposed to be outsourced to a third-party manufacturer.

If confirmed, the redundancies would go ahead in December.

According to the proposal, the redundancies are part of a plan to completely shut down the confectionery manufacturing arm of its Wiri site.

E tū’s National Executive Northern Region Representative Gadiel Asiata, who also works in food manufacturing, says the news is a huge shock and will likely have a ripple effect on the community.

“Nestlé is one of those companies that has supported South Auckland for a long time, and it has been the main source of income for a lot of people in that community.

“It’s really sad that it’s come to this – we’re potentially losing something that generates jobs, along with workers who have been at the company for many years.”

E tū Team Leader Jen Natoli says the blow is reminiscent of the Cadbury closure in Dunedin in 2018 and serves as a stark reminder of yet another global corporate making a decision, without proper regard for how it affects workers.

Many workers have invested many years of their lives to make the company successful, she says.

“The size of the confectionery manufacturing plant and the number of jobs it provides to South Auckland workers is significant.

“When large companies, such as Nestlé, come into the country to do business and then leave when they find a better deal elsewhere, it can devastate local communities – especially now when we need to invest in recovery and rebuilding.”

Jen says should the proposal go ahead, E tū is calling on Nestlé to do the right thing to ensure none of its workers are without jobs come Christmas.

“This means redeployment, getting members’ skills credentialed and qualified, actively working with E tū to find alternative employment, and making sure those members who find new jobs are able to exit when they need to with their full redundancy entitlements.”

Jen says in the wake of COVID-19, it’s obvious that decent work not only includes decent pay and a safe work environment, but also stability and security.

“Decisions need to be made with workers at the forefront, and we will be fighting to ensure Nestlé’s workers get a fair deal.”

According to the Dun & Bradstreet Business Directory, Nestlé New Zealand has 356 employees (all locations) and generated $277.79 million (USD) in in 2019.