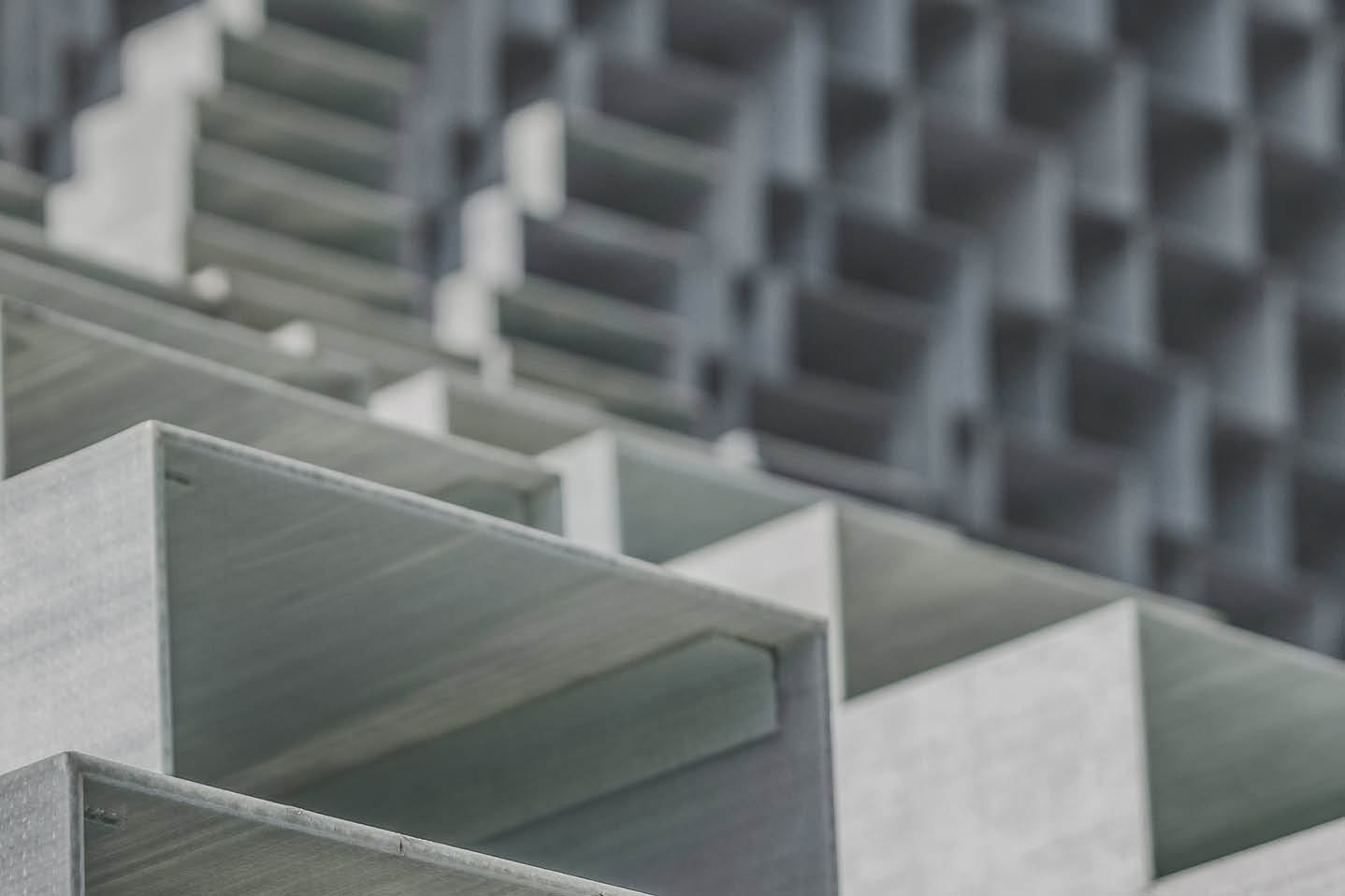 On Monday, the Australian-owned company warned of its plans to lay off “a substantial number” of staff as it reduces the scale of its New Zealand sites in Otahuhu and Glenbrook.

It reported a full-year operating loss of A$5.8 million for its operations in New Zealand and the Pacific Islands and has not ruled out complete closure of its Glenbrook mill.

E tū member Lance Gush, who works at New Zealand Steel’s Glenbrook mill, says while the extent of the redundancies isn’t yet known, the situation was causing anxiety for workers.

“Obviously, this business is an extremely important landmark in the Glenbrook community and surrounding communities. Any layoffs would have a huge impact on the area.”

Lance says other redundancies, including voluntary redundancy and redeployment of workers, affecting up to 60 staff at Glenbrook were only formally confirmed on Friday last week.

E tū negotiation specialist Joe Gallagher says while the union acknowledges the “significant headwinds” faced by the company, such as power, carbon emissions and the competitive prices of imported steel, keeping local jobs was essential.

“Glenbrook is the only mill in the country that produces steel, and it’s really valuable to our economy. This business contributes to 1% of our GDP, with a direct benefit to the community of more than $135 million per year,” Joe says.

“One in four workers in the Glenbrook community are employed at the mill, and we’d like to see a guarantee from the Government that will ensure local procurement.”