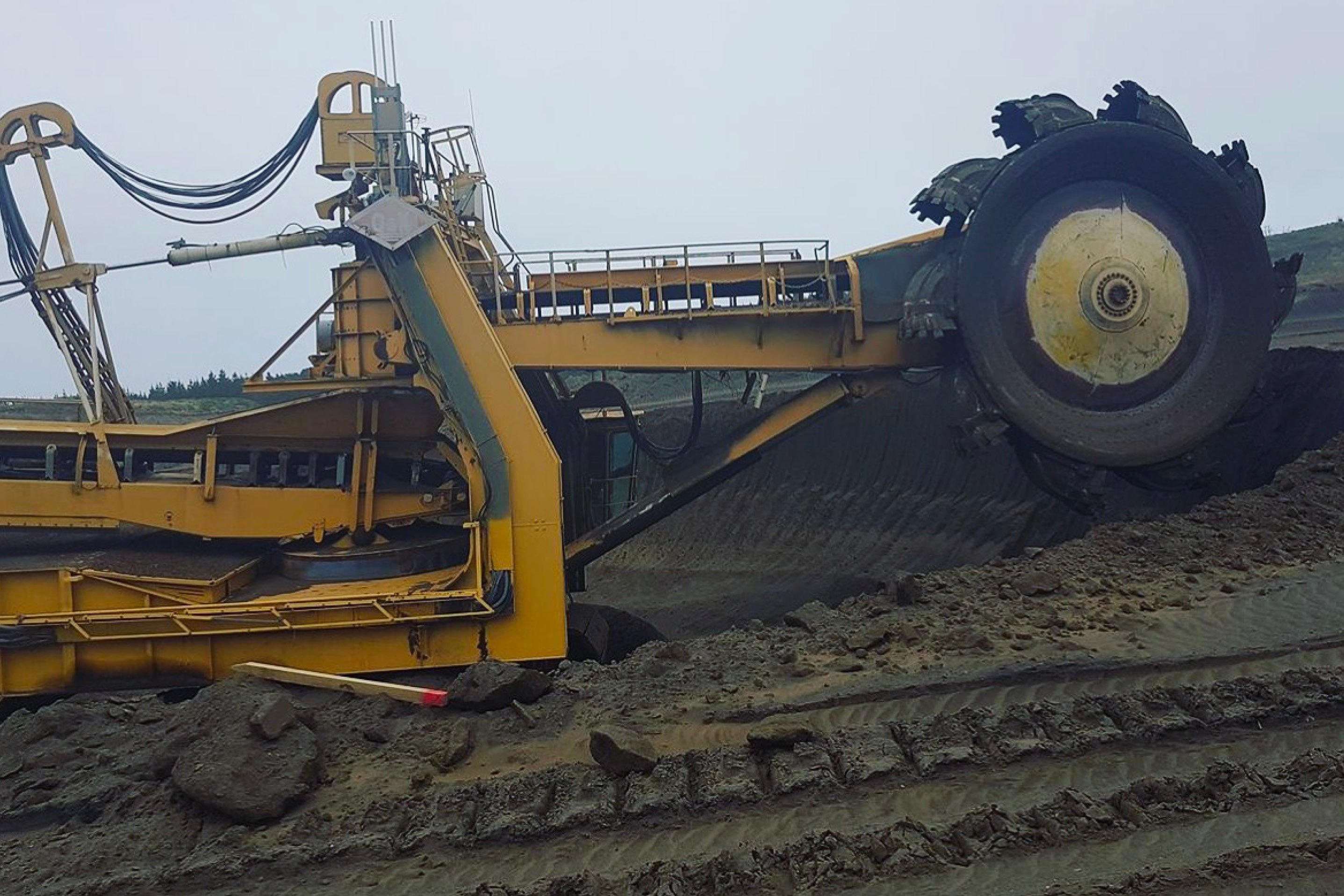 E tū union members at Taharoa Ironsands mine have issued a strike notice today, as the company continues to refuse a fair deal for the workers.

The industrial action will take effect from just after midnight on 24 August, and involves a complete ban on loading the iron slurry onto ships, meaning it will remain onshore until further notice.

E tū organiser Joe Gallagher says the strike is in response to the completely unreasonable approach to wage talks taken by the company, with new boss Wayne Coffey calling the shots.

“The company, under the guidance of Wayne Coffey, is determined to reduce terms and conditions for current employees and to strip away long-standing rights and entitlements for future workers,” says Joe.

“Ever since Mr Coffey took over, the Taharoa community has been bullied and side-lined. The workers have had enough of the company’s refusal to treat them fairly,” he says.

Joe says the mining operations have been vital to the welfare of the remote Taharoa community, which has been a shining example of a self-sustaining community.

“Local groups and leaders banded together to establish a local employment policy that, on the whole, has functioned well until this point.

“Now workers, their families, and the wider community are deeply concerned that Mr Coffey has no regard for the local people nor the generations that will come after them.”

Joe says that high union density onsite and strong local support has encouraged Taharoa workers to stand up to the company and protect their way of life.

“The workers won’t back down,” says Joe.

“They’re highly skilled, highly organised, and know that they deserve the respect that Taharoa Ironsands Ltd won’t give them. Every single member voted in favour of taking this action.

“The message from the community is simple. They won’t let their terms and conditions go backwards. They will stand up together, not just for themselves, but for their colleagues and family that come after them.

“Mr Coffey seems to be saying it’s his way, or the highway. Well, the community that lives and works together will be standing tall together to show him that we see things differently.”