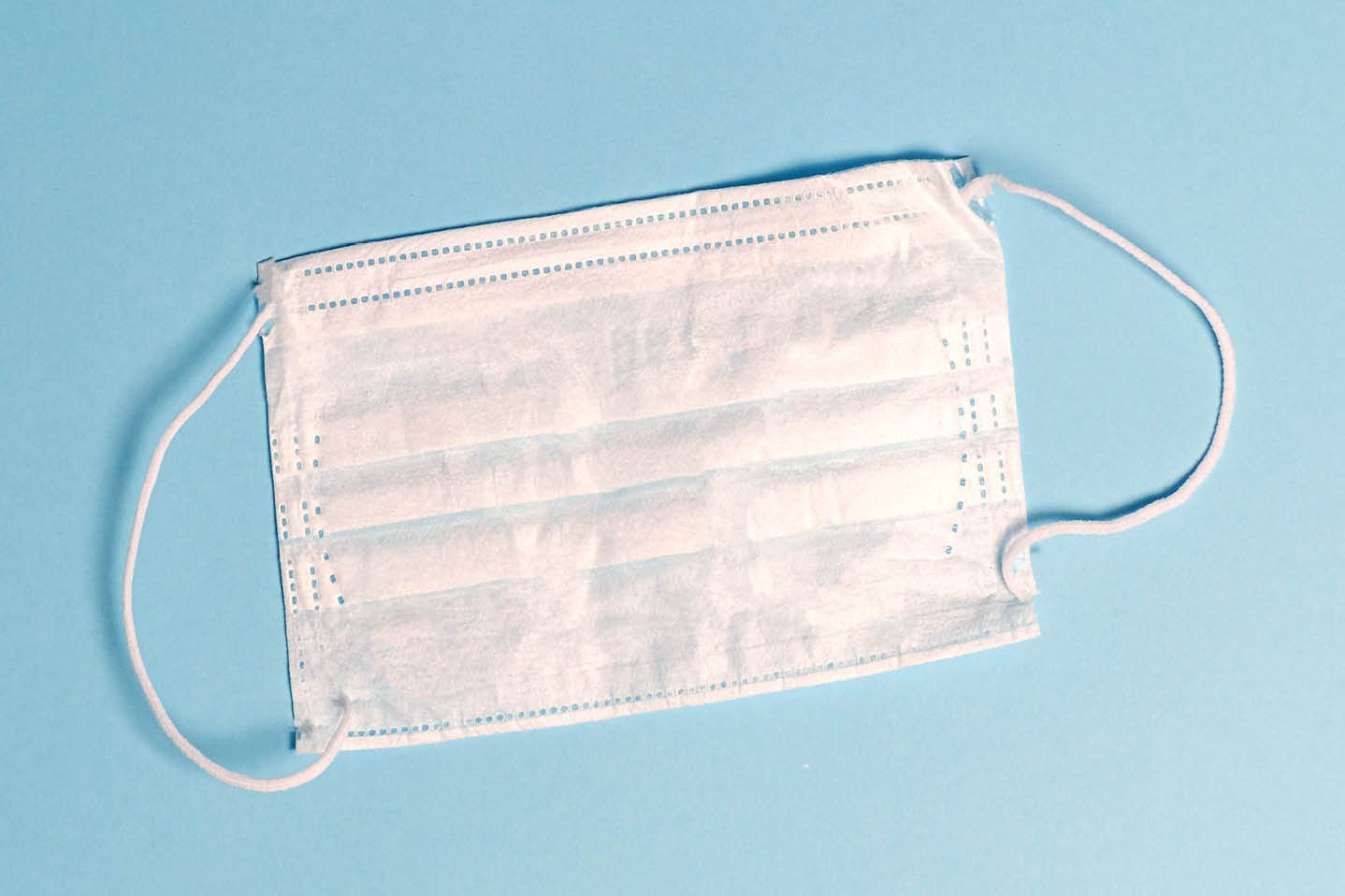 E tū, one of the largest unions for DHB-employed and contracted health workers, aged care, community, and disability support service workers, welcomes the Government’s announcement to reform and centralise health services to achieve consistency in conditions for workers and better health outcomes for Māori and Pasefika.

E tū represents more than 15,000 health workers, including hospital workers directly employed by or contracted to DHBs nationwide, such as kitchen, cleaning, and laundry staff, orderlies, and security guards.

“It’s never been done before and will prioritise Māori healthcare and outcomes in the context of the Crown’s Te Tiriti obligations.”

E tū Director in Health Sam Jones says although many of the details around the reform are yet to come, it lays the foundation and vision for a system that promises better outcomes for workers and patients alike.

“We support the Government’s vision and agree that there’s a better way to deliver on primary and community healthcare services.

“We’ll have a publicly-funded, centralised health system that will allow for greater consistency, including in decisions around procurement and employment.

“It’s our hope that the establishment of Health New Zealand will also lead to more equitable terms and conditions for the current DHB-employed and contracted health workers across the country.”

However, Sam says that worker consultation and union involvement will be crucial to getting the changes right: “Unions and workers absolutely need to be part of the transition conversation with the voices of these essential workers at the forefront, including regarding future announcements about disability support services.”

Sam says it’s also vital that structural reform of the homecare support sector remains a top priority, after a joint-union meeting with the Minister of Health last week.

“This remains a sector in crisis, and we want to see homecare support workers, who provide care for our vulnerable in their own homes, treated in accordance with the recommendations of the Health and Disability System Review.

“They should have secure salaried contracts that provide decent pay and hours, instead of the piecemeal reality which is placing many workers under unbearable financial and mental strain.”