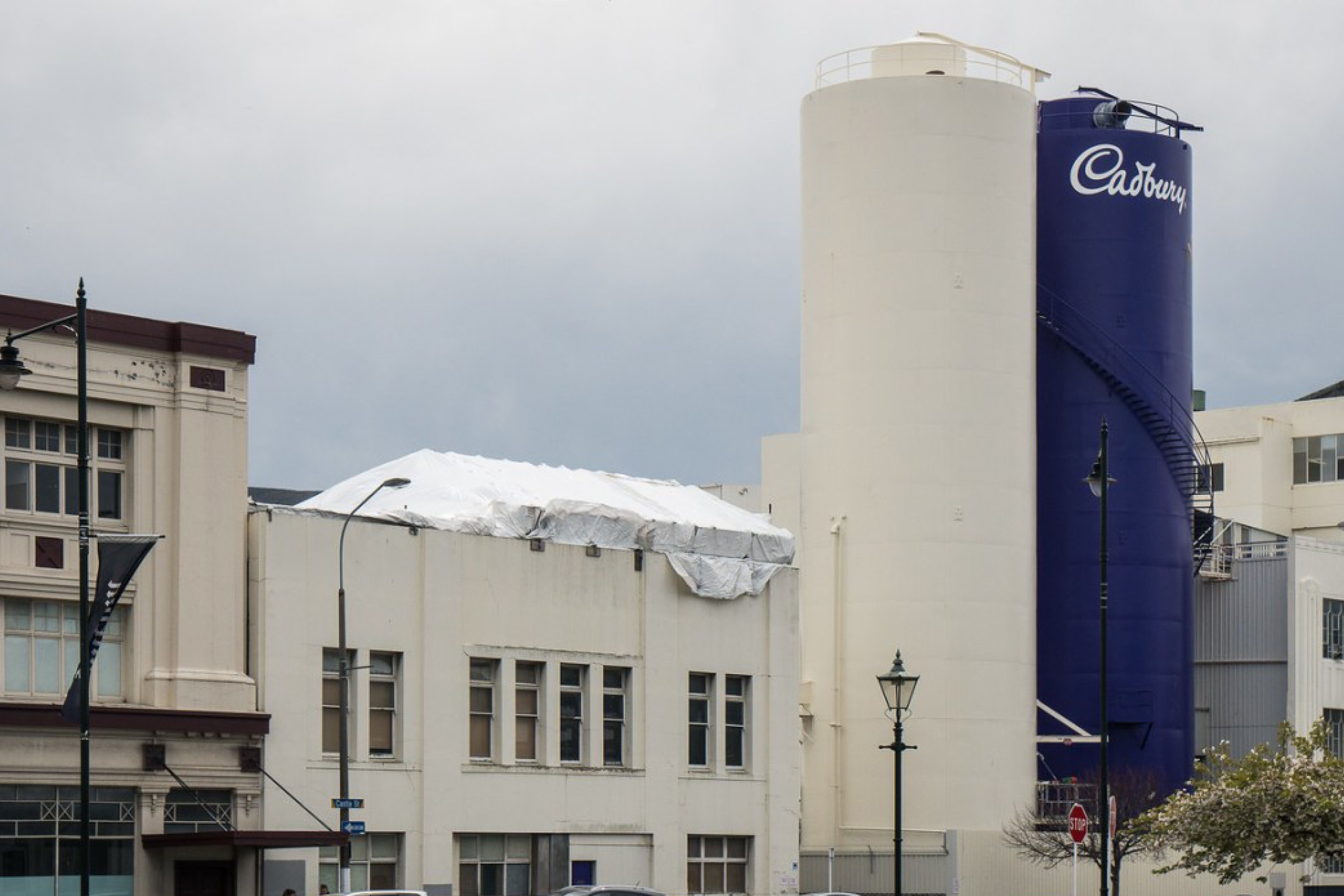 E tū is standing tall with our members at Cadbury, ahead of the last day of work for most remaining staff.

Engineering workers will remain on site to decommission the plant, but everyone involved in production will finish up on Thursday, 29 March at midday.

It’s been a rough few months for people still working, with most doing a final tidy up this week in the near-empty factory.

“It’s been a bit of struggle heading towards the end,” says Cadbury worker and union on-site Vice President, Teresa Gooch.

After weeks watching the plant being dismantled around them, Teresa says most people can’t wait to finish up.

“It’s been really tough, tougher than I thought it would be,” she says.

E tū Industry Coordinator, Food, Phil Knight says it’s the end of an era for Cadbury, which began in Dunedin in 1930, after joining forces with Richard Hudson’s confectionary and biscuit business.

“It’s been a great site to represent,” says Phil.

“It’s been a pleasure working with such a loyal, hard-working and dedicated group of people. That professionalism won’t stop when they leave here. They’ll take that with them to their next job,” he says.

Phil says the closure will have significant flow-on effects for associated firms, such as packaging company Amcor whose staff have sent a note of support to workers.

“New Zealanders care about what’s happened to this plant,” says Phil. “They don’t like the closure and I would ask them to think about that when they’re grocery shopping.

“New Zealand in general produces quality food. We’d like to see people choosing New Zealand-made wherever they can, to help protect jobs.”

We can put media in touch with Cadbury workers who are prepared to comment.