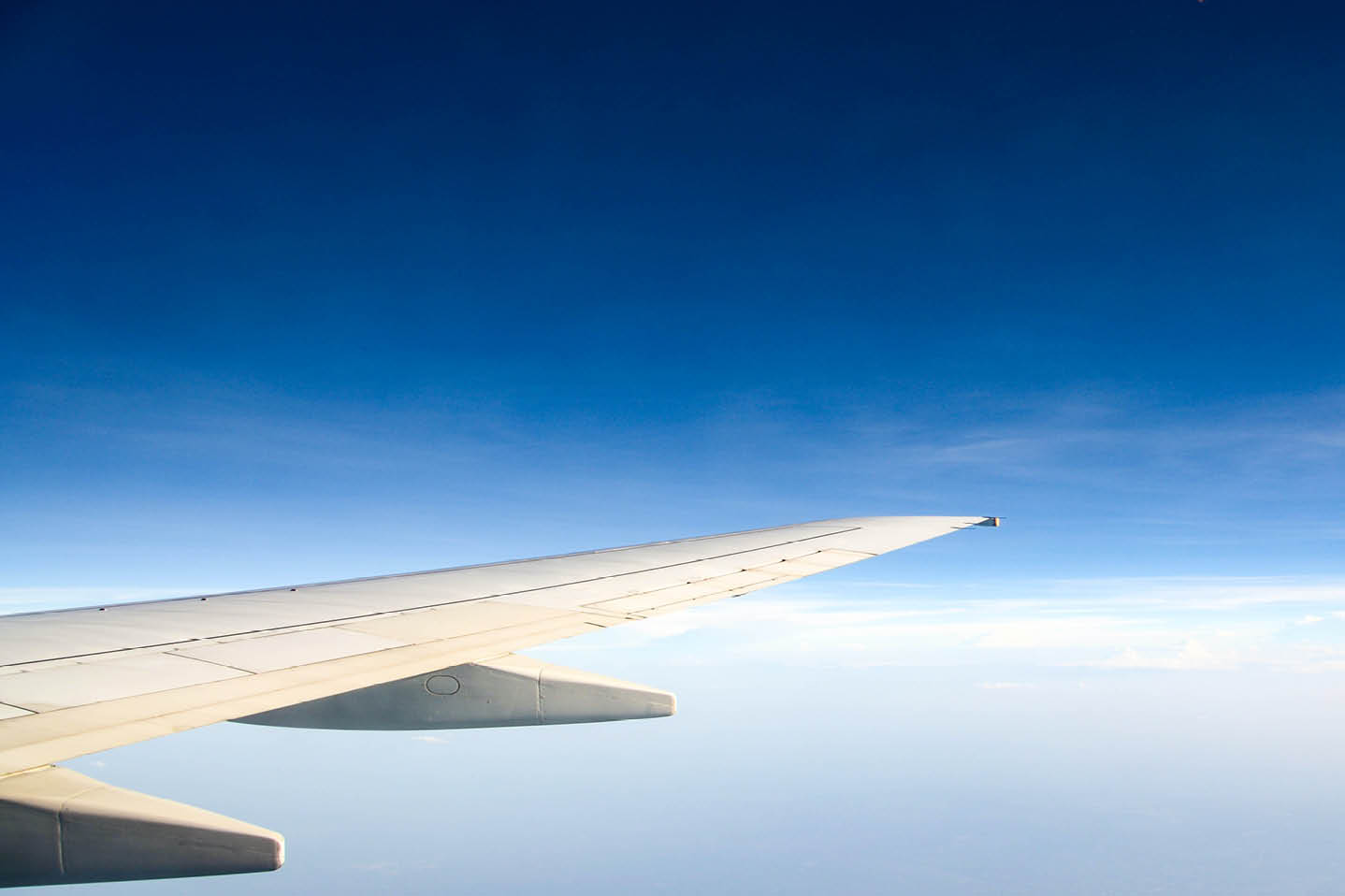 E tū wants to see the country’s national airline carrier putting airline workers and their jobs at the centre of the aviation sector’s recovery in the wake of its reported full-year loss.

On Thursday, Air New Zealand announced an after-tax loss of $454 million for the 2020 financial year.

Since the beginning of the pandemic, thousands of workers have been made redundant, been put on furlough, or taken extended leave without pay.

An E tū cabin crew member, who prefers not to be named, says although the company had recently thanked staff and was going through cost-saving measures to protect jobs, it now needed to “put its money where its mouth is” with regards to its people.

“There’s always a fear of redundancy. I don’t think anyone feels comfortable right now or could say with 100% certainty that their job is safe.”

They say the way that the wave of redundancies was handled during the first lockdown has left a “bitter taste” behind.

“It was the speed with which the redundancies happened – the fact that people were isolated and unable to get together and talk about it. There’s a sense that there’s always the chance that [the company] could have saved more jobs.”

E tū’s Head of Aviation Savage says the “heavy-handed way” in which Air New Zealand went about its cost reductions, including its clumsy handling of fare refunds, has damaged its reputation with the public and with employees.

“They are no longer the respected brand they once were, and the approach to cost reduction via mass redundancies is not a sustainable strategy.

“Air New Zealand needs to do far better by its employees and not just always fall back on a blunt measure, like slashing jobs.”

Savage says if the airline can’t rebuild trust and ensure the safety of their staff and the travelling public, then it will struggle to recover.

“Any moves to cut more jobs, or to outsource work – like Qantas has – in order to save money and decrease the wages of working Kiwis, would severely damage its reputation even further,” he says.

“As the country’s national carrier, the airline needs to ensure there are well-paid, decent jobs, and to give workers have a proper say in what’s happening, with their voices leading the recovery.”