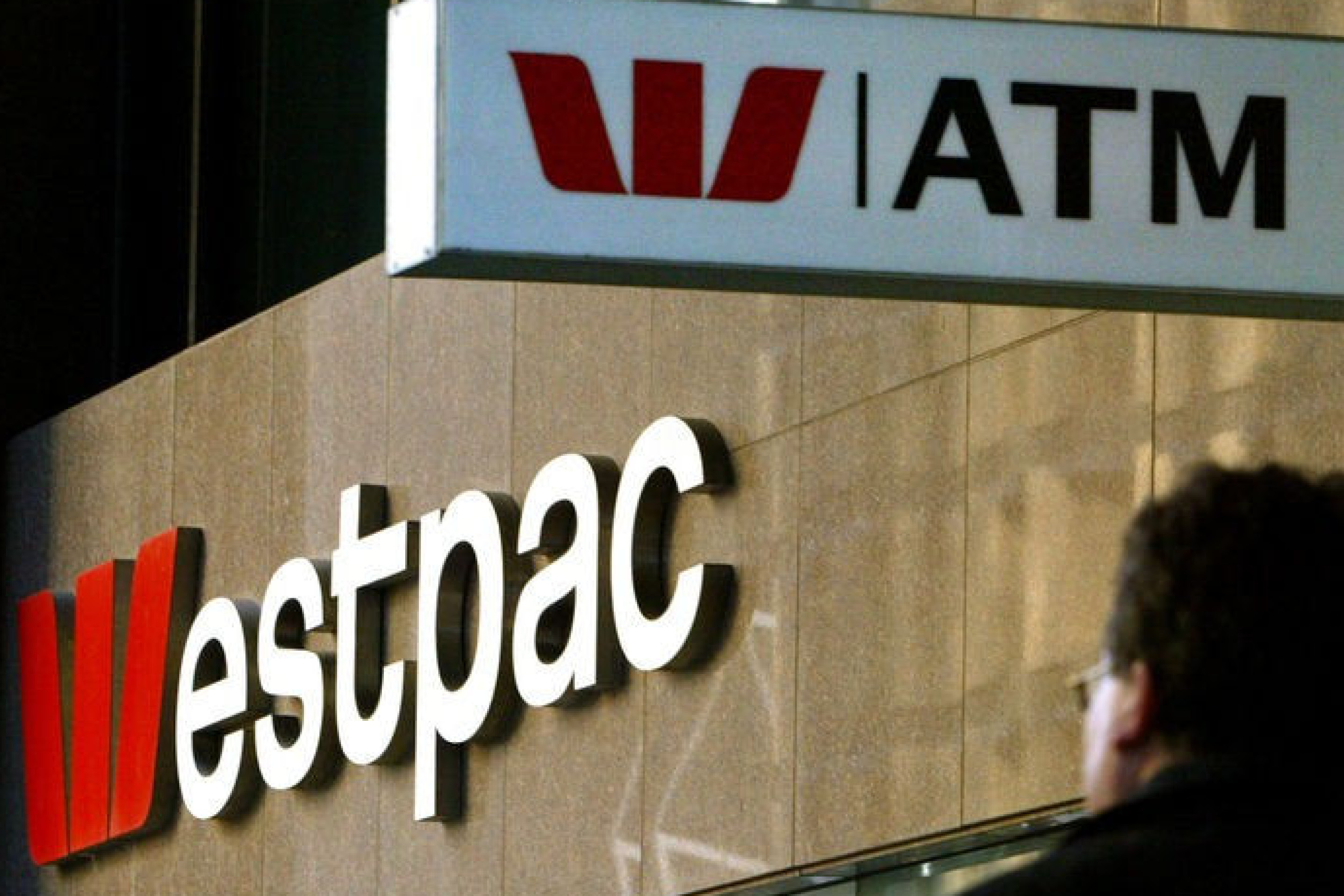 Westpac is the first bank to become a Living Wage bank, following other large corporates like Vector and AMP.

While the bank’s directly employed staff are not affected, the workers employed by contractors will be getting a big pay bump as the Living Wage is rolled out.

“We know that workers employed by contractors can often get left out of the wages discussion. Westpac are showing that to truly be a responsible employer, anyone with regular and ongoing work in an organisation needs to be paid fairly,” Mat says.

“Many E tū members in jobs on or near the minimum wage have seen massive increases thanks to the Living Wage Movement and the employers who are stepping up to the plate.”

Mat says that it’s now time for other banks and wealthy organisations to get on board.

“Let’s face it – Westpac are one of very many organisations who could easily absorb the small cost of bringing workers employed by contractors up to the Living Wage. We’re calling on the other big Aussie banks, and indeed all large, profitable organisations, to take this important step.”

Mat says that organisations moving to the Living Wage has positive effects that reach further than just the workers who get an increase.

“All the evidence says that bringing up wages is the most straight-forward way to address inequality. This has massive flow-on effects for our whole economy. Low pay costs our country billions – through low productivity, poor health and education outcomes, and the government top ups that poverty wages necessitate.

“A big congratulations to Westpac for breaking the cycle. Our members across many industries and organisations are looking forward to achieving the same.”