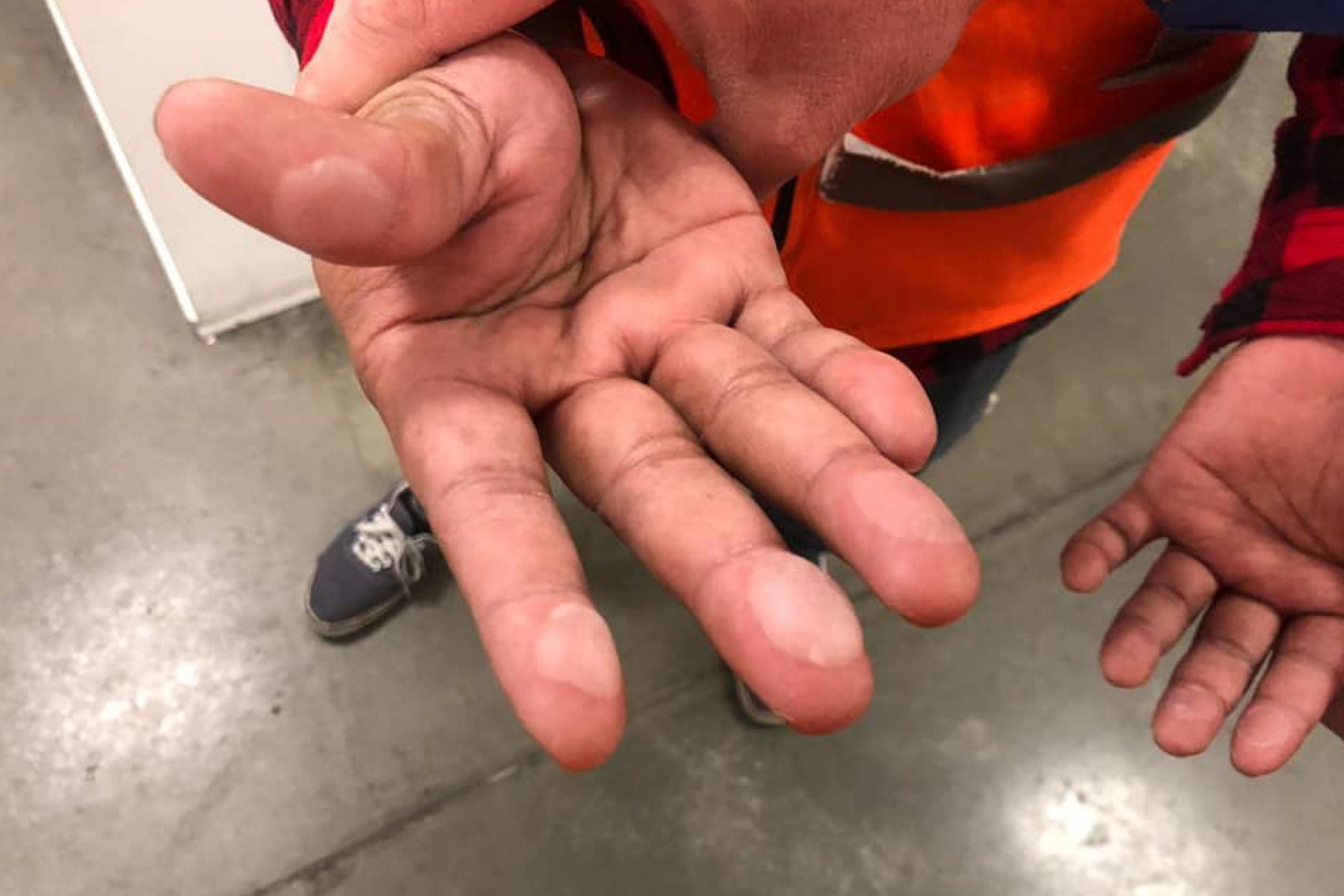 From 5am to 9am tomorrow, Sistema E tū members and supporters will picket outside the plant to highlight problems caused by Sistema’s low pay and poor working conditions.

There will also be a sausage sizzle, with other workers and members of community groups also attending to show their support.

Most workers at Sistema are on the minimum wage, working 60 hours a week.

“Production has recently ramped up, but a revolving door of staff shows workers are increasingly unwilling to put up with the long hours and poor pay,” says Mat Danaher, E tū Campaign Lead Organiser.

“New staff are starting every day and then leaving as soon as they can,” says Sistema worker and E tū delegate, Sesilia Williams.

“Sometimes they just drive off at the first break, not even telling anyone they’re going,” she says.

“They get here and soon realise they’re not able to handle the work or hours, and the pay doesn’t make it worth their while. They would rather take their chance that there is another job out there.

“Meanwhile, the high turnover is putting greater pressure on the workers who stay to pick up the slack and fill those Christmas orders,” says Sesilia.

Mat says Sistema refuses to learn the lesson that it has much to gain from providing decent, well-paid job with reasonable hours.

“Other New Zealand companies have realised that taking care of their staff makes their businesses more productive, as well as being of benefit to their workers. Sistema needs to take that on board.

“Workers there have had enough, and this picket and sausage sizzle is a way for them to show their frustration, blow off a little steam, and enjoy the company of other people who will be joining them to show their support,” says Mat.

For more information or to speak with workers, contact: